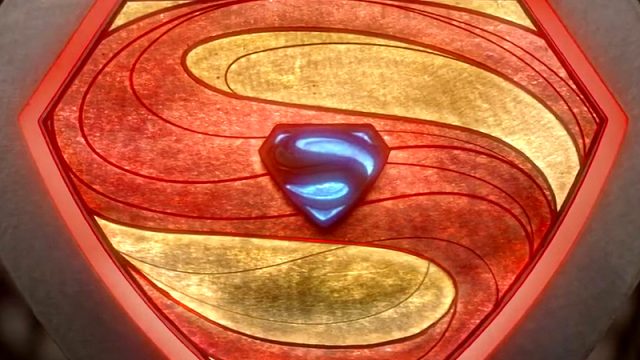 Syfy Channel is getting into the comic book genre with Krypton, a Superman prequel series set to premiere next year.

The man at the helm is former Stargate scribe Damian Kindler, who will serve as executive producer and showrunner for Krypton.

Screen Daily reports this week that Krypton is setting up its production facilities in Belfast, Northern Ireland. The show is something of a coup for the country’s film and television industry, and will be the first to shoot at the new, £20m Belfast Harbour Studios.

Krypton is set two generations before the destruction of Superman’s home planet, an advanced society that is slouching toward decay in more ways than one. The show follows a young Seyg-El (Cameron Cuffe), grandfather of the future Kal-El, who fights to redeem his house after it was shamed and ostracized from Kryptonian society.

An unofficial trailer with footage from the pilot episode leaked online in April, but was quickly taken down. 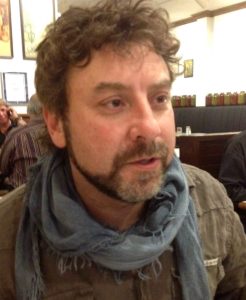 After departing the Stargate franchise Kindler created and ran Syfy’s Sanctuary, which starred SG-1‘s Amanda Tapping. More recently, he served as a writer and co-executive producer for FOX’s Sleepy Hollow.