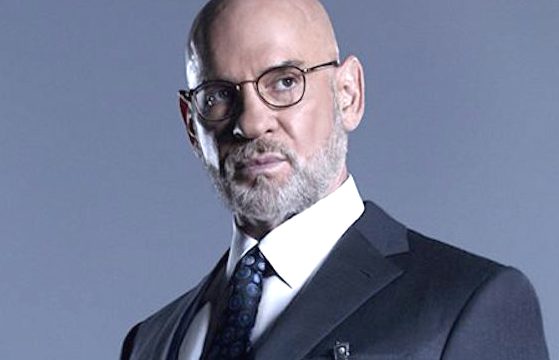 Daedalus commander Stephen Caldwell is handing over the keys to his space ship — at least temporarily — for a return to the show that made him a household name among fans of science fiction.

Actor Mitch Pileggi has signed on to join The X-Files for FOX’s eleventh season revival, alongside series leads Gillian Anderson and David Duchovny. He reprises his role of F.B.I. Assistant Director Walter Skinner, which he played during the series’ 1993-2002 run and again for the 2016 event series.

Season 11 is being billed as an event series as well, but this time with 10 episodes.

The X-Files will begin filming this summer and air next season.

More recently he has had roles on FX’s Sons of Anarchy and TNT’s Dallas revival.