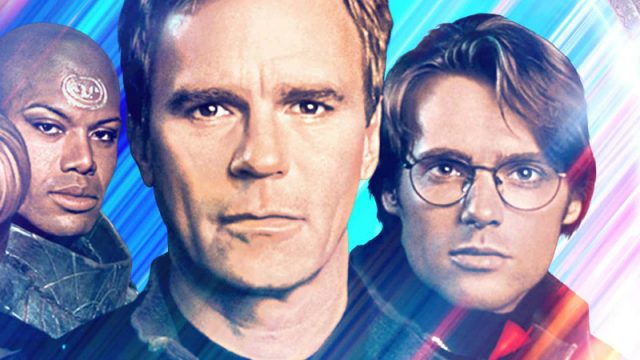 Get ready to vote! As part of MGM’s ongoing celebration of the 20th anniversary of Stargate SG-1, this week the official Stargate SG-1 Facebook page will host a vote-off for fans to choose their favorite anniversary digital artwork.

There are five images to choose from, and we have a first-look at one of them below.

Voting will take place bracket-style on Facebook starting on Tuesday, August 8 at 12 p.m. Pacific time. Fans can vote in each new round in a live event (12 to 3 p.m. PT) on Tuesday, Wednesday, and Thursday this week, with the top vote-getter announced on Thursday.

The winning piece will be featured on all of Stargate SG-1‘s digital HD episode covers.

Visit the official Stargate SG-1 Facebook page on Tuesday and vote for your favorite! 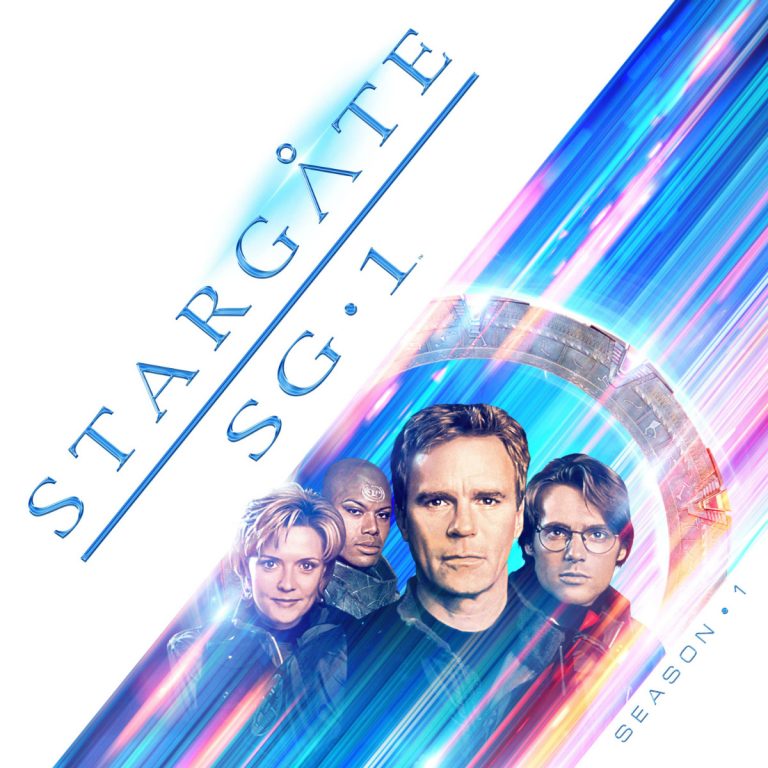