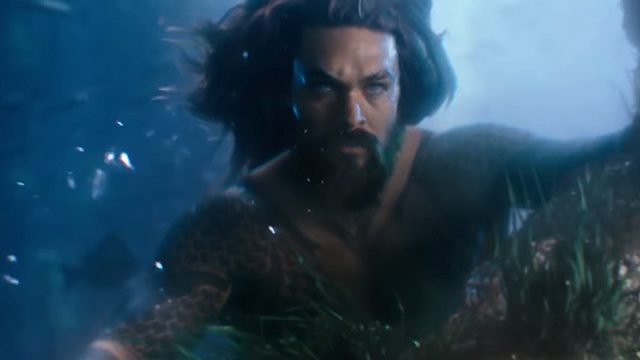 The newest trailer for Warner Bros. and DC Comics’ Justice League has landed, with wall-to-wall action as Batman, Wonder Woman, the Flash, Aquaman, and Cyborg fight off an invasion of Earth by Steppenwolf and his horde of Parademons.

Take a look below!

There are also hints of Superman’s inevitable comeback, though so far the studio is keeping star Henry Cavill more or less out of the marketing materials.

Jason’s Aquaman solo film is in production now. It is due in theaters in December of 2018.