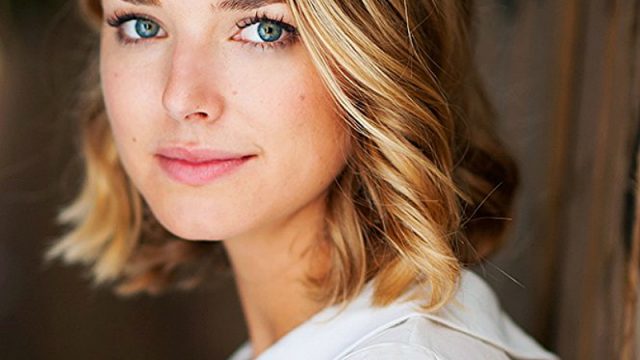 Ellie kick-started her career with a move from Australia to Los Angeles in 2017.

Gall, 21, hails from Sydney and was a regular on Australia’s Disney Channel series Mind Over Maddie. More recently she appeared in the Lifetime television movie A Midsummer’s Nightmare.

Stargate Origins tells the story of a young Catherine, the founding matriarch of the Stargate program. The character played by Viveca Lindfors in the 1994 feature film and by Elizabeth Hoffman in the first season of Stargate SG-1. Stargate Origins tells her story as a young woman, as Catherine “embarks on an unexpected adventure to unlock the mystery of what lies beyond the Stargate in order to save Earth from unimaginable darkness.”

“The opportunity to portray this iconic character is once in a lifetime,” Gall said. “I’m thrilled to be a part of the Stargate family and I hope Stargate fans are as equally excited as I am about Catherine Langford’s new adventure.”

Joining Gall is a veteran of sci-fi and a Stargate Atlantis fan favorite: Connor Trinneer will play Catherine’s father, archaeologist Professor Langford. (His first name is often given in news outlets as “Paul,” though it has yet to be established in canon.) 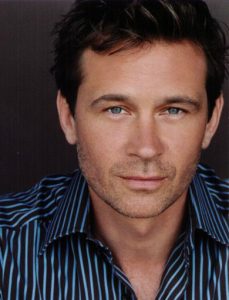 Trinneer, who is 48, will likely have to be aged up a bit for the era in which Origins takes place. Erik Holland was 60 years old when he played the character in the feature film’s opening scene, set in 1928 — when Catherine was a child.

Details on their roles will be announced in the coming weeks.

Mercedes Bryce Morgan will direct the show with a script from Mark Ilvedson and Justin Michael Terry.

The first two episodes will be available as a free preview, with the remainder of the series exclusive to paid subscribers. The “All-Access” membership level at Stargate Command is currently a one-time payment of $20 USD.

Keep your browser locked on GateWorld for more on Stargate Origins in the days to come! Visit the Origins news page for the latest in our continuing coverage.

I was hoping we would get Paul McGillion back reprising his role as young Ernest.