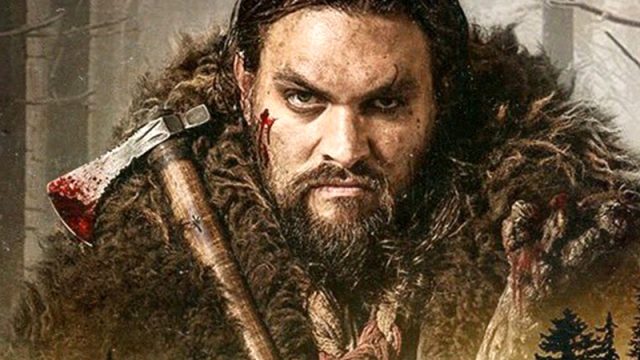 Jason Momoa’s period drama Frontier is coming back for another season.

Netflix and Discovery Canada have renewed the series for a third season of six episodes, Deadline reports. It will premiere in 2018.

Also coming up for Jason is the superhero feature film Aquaman, focusing on the origins story of his character seen in this year’s Justice League. 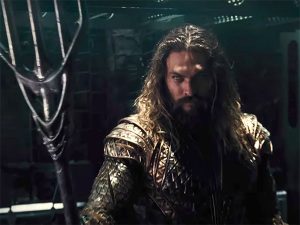 “Justice League was only a weekend in Arthur Curry’s life,” the actor told Entertainment Weekly. “This is a totally different beast. In Aquaman, you see when his parents met and what happened to them. Then the little boy being raised and finding his powers and going through that and never being accepted on either side. And then becoming this man who puts up all these walls.

“You just slowly see this man harden up and be completely reluctant wanting to be king and not knowing what to do with these powers he has. I think [director] James Wan just killed it.”

In the meantime, Frontier‘s first two seasons are streaming now on Netflix!