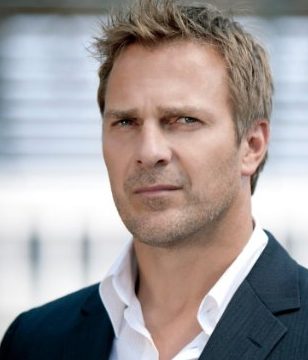 Deadline reports that Dopud will appear in the new season of The 100, which enters its fifth season on The CW when it makes its premiere in early 2018.

He’ll play Vinson, a former prisoner from the Eligius prison transport who appears “more like a professor than a hardened criminal,” according to the report. “But don’t let his overly polite demeanor fool you – he’s actually a ruthless serial killer, terrifying enough to keep even the worst of the criminals on their toes.”

More recently Mike has appeared on the Starz drama Power, and will appear in the upcoming Deadpool sequel. Elsewhere on The CW he’s had recurring roles on Arrow and iZombie.