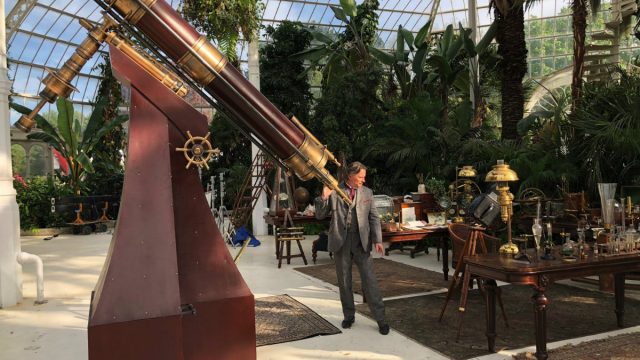 The BBC is adapting H.G. Wells’ classic 1898 novel The War of the Worlds, with former Stargate Universe co-star Robert Carlyle set to appear.

The three-part mini-series is set in turn of the century Edwardian England.

Carlyle will play Ogilvy, an astronomer and scientist who discovers an impending alien invasion of Earth. The actor today posted a first-look photo from the mini-series: 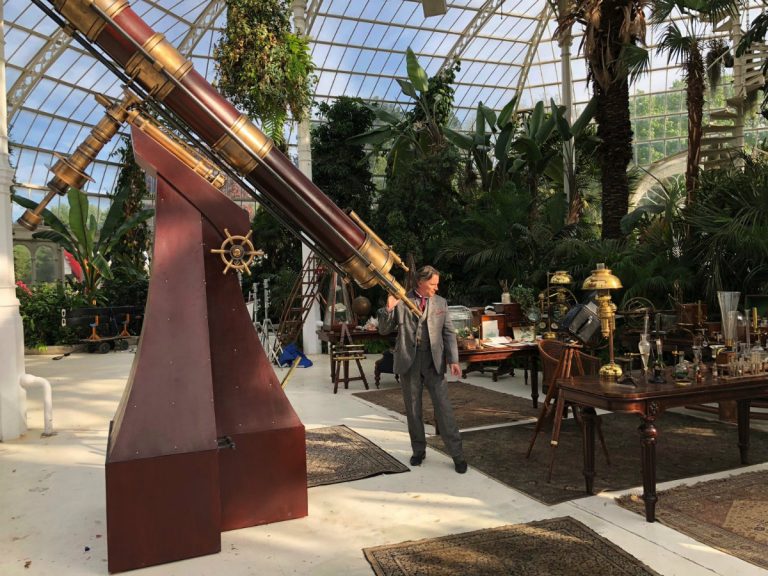 Filming on the project began in Liverpool in April, with Craig Viveiros (Silent Witness) directing.

Writer Peter Harness has Doctor Who on his resume, and said that in adapting Wells’ novel he wanted to tell a period story that also feels contemporary.

“The version of The War of the Worlds that I wanted to make is one that’s faithful to the tone and the spirit of the book,” Harness said, “but which also feels contemporary, surprising and full of shocks: a collision of sci-fi, period drama and horror.

“There is nothing cosy or predictable about Wells’ novel, and that’s what I want to capture in the show.”

Carlyle also recently wrapped up his seven-year stint on Once Upon A Time, which aired its series finale on ABC in May.

War of the Worlds might make it to screens as early as this Christmas, though the BBC has not announced an air date yet.