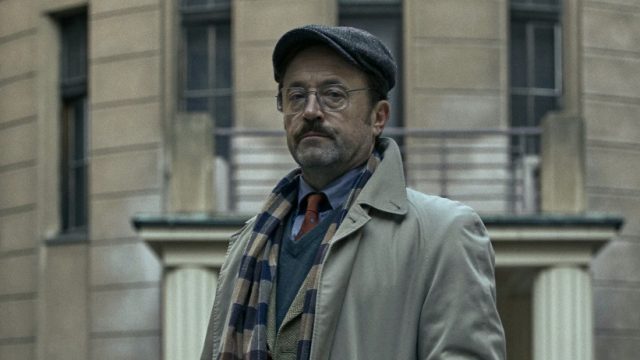 Variety reports that Nykl will play a bureaucrat in the story of a married dissidents who flee communist Czechoslovakia in the 1980s. When they return home in the wake of political change the couple are involved in a car accident, and wife Marie (Tatiana Pauhofová, Burning Bush) awakens to find that her husband Viktor has disappeared.

Filming on the 6-episode project is currently underway in Prague, and additional filming will take place in London. Ondřej Gabriel wrote the series, with Ivan Zacharias (Wasteland) directing.

Nykl, a Czech-Canadian, played Dr. Radek Zelenka for all five seasons of Stargate Atlantis. The role often saw him reverting to his native language — usually when going on rants about his colleague, Rodney McKay. 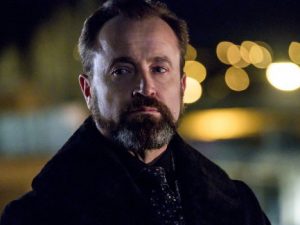 Nykl has recurred on Arrow since 2013.

More recently he’s been a recurring fixture on The CW’s comic book drama Arrow, where he plays Anatoly Knyazev. (Arrow films in Stargate’s home town of Vancouver, British Columbia.) The actor has appeared in more than 30 episodes to date, after his introduction early in the show’s second season.

Also starring in The Sleepers (previously known as Oblivious) is Hattie Morahan (Beauty and the Beast).

“Although taking place in the 1980s, this is a story that has a lot to say about the present once-again divided world we live in,” executive producer Tereza Polachova said. “Told from the point of view of Marie it’s also a female take on a usually predominantly male genre. Telling a spy story from the point of view of an average woman made this a fascinating, compelling and irresistible drama for us – and, we believe, will do for audiences too.”

The Sleepers premieres on HBO Europe late this year. It will be available in the U.S. via HBO Go, HBO Now, and HBO On Demand, Deadline reports.