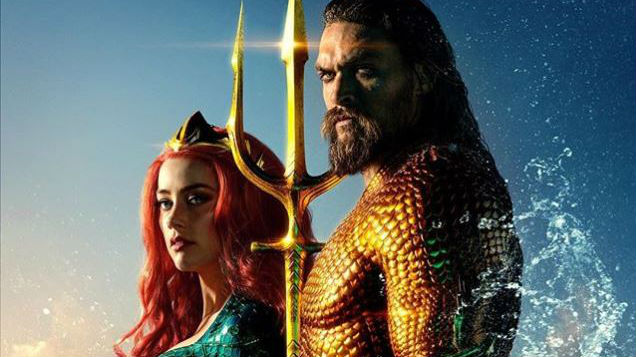 Jason Momoa’s reign over the city of Atlantis will continue.

Warner Bros. has officially given the go-ahead to the superhero sequel, today announcing a release date of December 16, 2022. Momoa is expected to return along with Amber Heard, who plays Mera.

David Leslie Johnson-McGoldrick is writing the script for the currently untitled movie, with Aquaman director James Wan producing alongside Peter Safran. Wan has not yet committed to directing the sequel.

Warner is also developing a horror spin-off film, titled The Trench, based on a creature briefly seen in the first film. 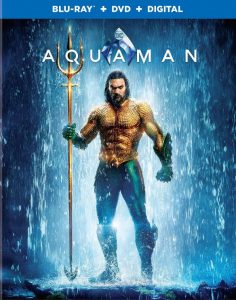 Aquaman landed in theaters worldwide in December of 2018 after an extensive production schedule. In the weeks since the underwater sci-fi adventure flick has become DC’s highest-grossing film of all time, standing at $1.1 billion worldwide. In the U.S., the film’s domestic take is just under $333 million.

Momoa played Ronon Dex on Stargate Atlantis — though in that case he was never made king over the mythical city.

Aquaman will be available on Blu-ray, DVD, and 4K UHD on March 26. Pre-order it now at Amazon!