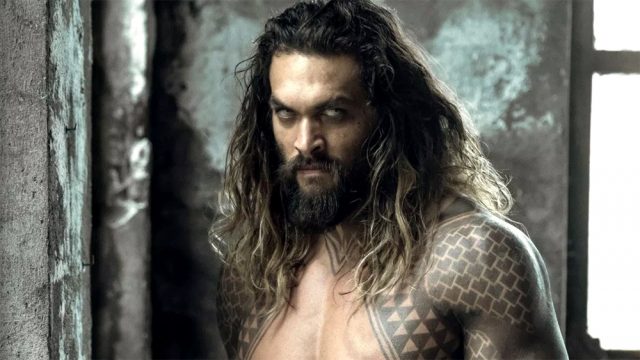 UPDATE! Warner Bros. has set a November 20, 2020, release date for Dune, according to Variety.

Hot off the December release of DC’s Aquaman, Stargate Atlantis co-star Jason Momoa is adding another venerable science fiction title to his résumé. Deadline reports that Momoa is in talks to join the cast of director Denis Villeneuve’s Dune remake for Legendary Pictures.

Based on the classic novel by Frank Herbert, Dune chronicles the political and class struggle for the desert planet of Arrakis and its natural resources.

Momoa will reportedly play Duncan Idaho, an attractive and agile fighter, swordmaster, and pilot who is loyal to House Atreides. Duncan is appointed ambassador to the desert Fremen when the Atreides assume control of Arrakis. 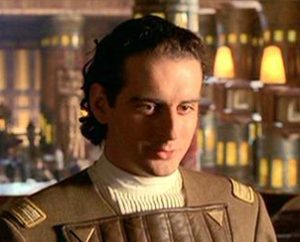 Momoa has also just been added to the line-up of presenters at the 2019 Academy Awards. The Oscars show will be broadcast Sunday, February 24 (8/7c) on ABC.

And finally, in other Momoa news: Aquaman‘s sequel is officially moving forward at Warner Bros., this week hiring David Leslie Johnson-McGoldrick to begin working on a script. In addition to co-writing the first Aquaman movie, he has previously worked with Aquaman director James Wan on The Conjuring 2. 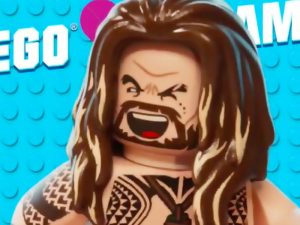 Getting Wan back for the sequel was a priority for the studio in the wake of Aquaman‘s record-setting box office numbers. Today the film stands at $1.12 billion, topping all previous films in the DC universe.

Wan will produce the second Aquaman film, but it’s not clear yet whether he will direct.

He will next appear in Apple TV’s new science fiction drama See.

Image caption is currently wrong: “James Watson played Duncan Idaho in 1984’s Dune.” No, that image and his performance was in the 2000’s SciFi miniseries.

Fixed — thanks for spotting that, armando!

As a Dune fan, I’m looking forward to this new remake

Looking forward to all movies with Jason Momoa!!