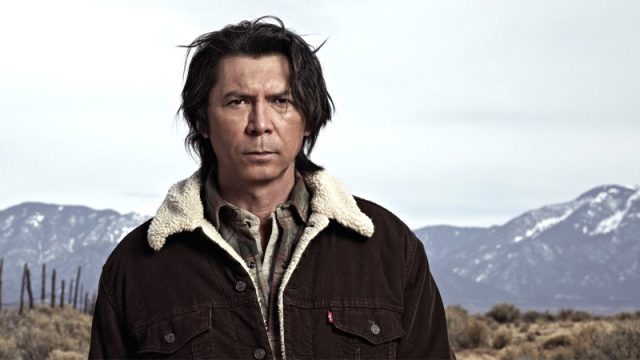 The actor known to Stargate fans as Colonel Telford has joined the cast of Fox’s drama pilot, Prodigal Son, set to go before cameras this spring.

Prodigal Son follows criminal psychologist Malcolm Bright, the child of a former serial killer who uses his dark past to help him solve current crimes. Phillips will play Gil, an old-school NYPD veteran and recent widower who is brought on to help Bright solve a copycat killer case.

Also starring are Aurora Perrineau (Chasing Life) and Frank Harts (The Path, Billions), who also play NYPD detectives tasked with working alongside Bright as a criminal profiler. (Casting on the lead character has not yet been announced.)

Deadline describes the series’ tone as “a fresh take on a crime franchise with a provocative and outrageous lead character and darkly comedic tone.” 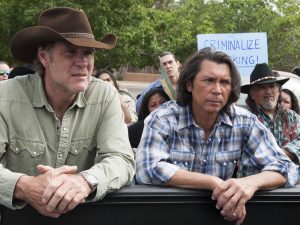 While Phillips is best known for his movie appearances in the 80s and 90s (La Bamba, Young Guns, Stand and Deliver), in recent years he has shifted his focus to television.

After appearing in a recurring role on Numb3rs and Stargate Universe Phillips became a regular on the A&E drama Longmire — a gritty look at the life of Wyoming Sherrif Walt Longmire (Robert Taylor).

The series wrapped up its six-season run in 2017, after making the jump to Netflix.

Coming up, Phillips will appear in the indie drama Adverse — a crime thriller written and directed by Brian A. Metcalf (Living Among Us) and starring Mickey Rourke and Sean Astin.

Will definitely watch for this! Lou is one of my most favorite actors. 👍

Yay! My favorite actor is back! I Watch all your movies and shows!

Longmire, should have never been canceled. Lou Diamond, played a good part as Henry. We are are so happy to see him coming back in a different series.

so happy to know Lou Diamond Phillips is returning. Love everything he has done. Really enjoyed him in Longmire, other show that shouldn’t have been canceled!