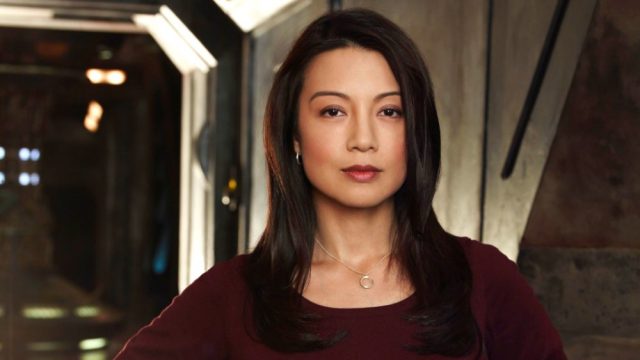 After seven years on Marvel’s Agents of S.H.I.E.L.D., Ming-Na will join the cast of The Mandalorian. The first live-action TV series set in the Star Wars universe premieres November 12 on Disney+, the studio’s new streaming service.

The Mandalorian will make a Disney trifecta for her. Disney owns Marvel Studios as well as Star Wars and Lucasfilm. But two decades ago Ming-Na gave voice to the lead heroine in the classic animated film Mulan. 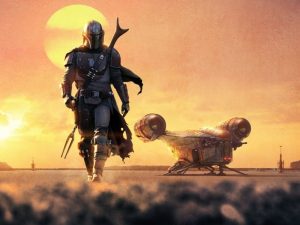 Set after the fall of the Galactic Empire in Return of the Jedi (but before the rise of the First Order), the new series stars Pedro Pascal as a Mandalorian bounty hunter, a lone gunfighter living in the outer reaches of the galaxy — far from the authority of the New Republic.

The first season will be comprised of eight episodes, with a second season already in the works.

The Mandalorian is created, written, and executive produced by Jon Favreau. The series also co-stars Gina Carano, Nick Nolte, Giancarlo Esposito, and Carl Weathers. The Clone Wars and Star Wars: Rebels creator Dave Filoni is also on board as an executive producer.