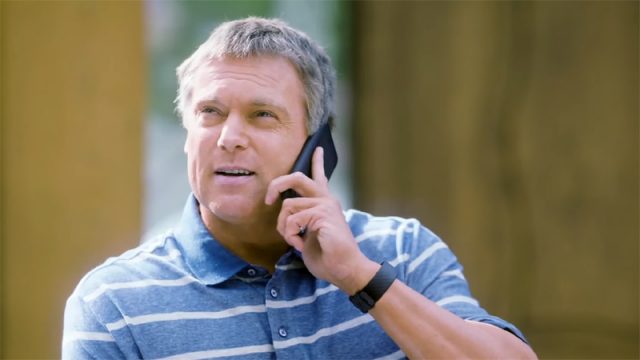 Michael Shanks’ latest gig offers him a chance to play the bad guy — and this one is, as they say, “ripped from the headlines.”

Filming has wrapped on The College Admissions Scandal, a Lifetime original movie that dramatizes the (already dramatic) events of the nationwide controversy from this past spring. The film was rushed into production, and today the cable channel released the trailer.

Shanks plays Rick Singer, the real-life figure who took money from wealthy parents to help cheat their kids’ way into prestigious universities including U.S.C., Yale, and Georgetown. More than 50 families are said to have participated, with Singer taking in more than $25 million. (He pleaded guilty in March to charges of racketeering conspiracy, money laundering, tax conspiracy, and obstruction of justice.)

The movie shot under the working title Operation Varsity Blues — the name the FBI’s sting operation, which led to numerous arrests and guilty pleas.