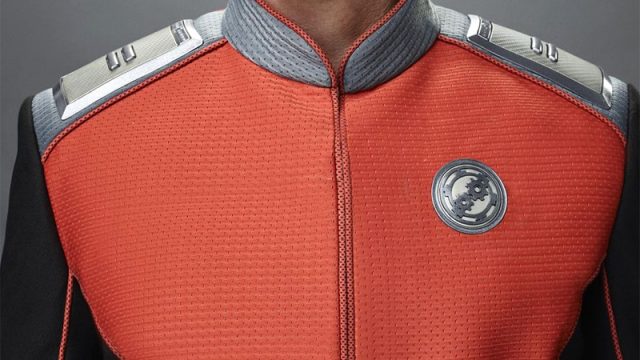 Seth MacFarlane’s comic sci-fi romp The Orville is looking to have a break-out season — and Stargate’s Corin Nemec wants in on the fun.

Nemec told Orville Nation that he is a big fan of the series, set 300 years in the future at a time when humans and aliens have formed an interplanetary “Union” to explore the stars.

Nemec also said that he has recent sent in an audition tape for The Orville, but has not heard back yet. The episode he auditioned for starts shooting in December. “You’d have to start some kind of Twitter storm and get me on the show,” he said, “because that would be amazing.” 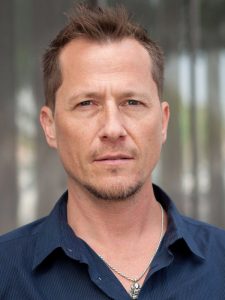 The actor played Jonas Quinn on Stargate SG-1, joining the show as a series regular in Season Six.

The Orville premiered on FOX in 2017, initially promoted as a thinly drawn spoof of Star Trek: The Next Generation. MacFarlane is a big Trek fan and wanted to make his show a serious (yet comedic) entry into the world of science fiction storytelling, and the show worked to distinguish itself in Season Two.

FOX renewed the series for a third season, but then announced that it would move to Hulu as an original streaming series. Season Three is aiming for a 2020 debut on the service.

Fans of Corin and of the show have already started the campaign using the hashtag #CorinOnOrville. Join the fight today!

Via Bounding Into Comics

Only if he replaces a regular for 1 season.

So do I, but I’m not a celeb, so it probably won’t happen.