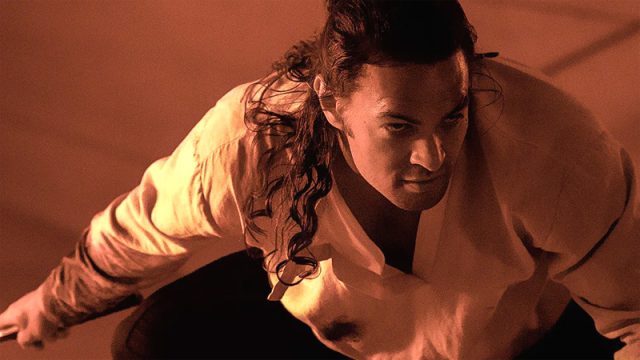 The first look at director Denis Villeneuve’s reimagining of the desert planet Arrakis is finally here — including our first look at Stargate’s Jason Momoa as Duncan Idaho.

Vanity Fair has published a sprawling feature on Villeneuve’s Dune, the first of two planned films that will kick off a new, multi-media adaptation of Frank Herbert’s beloved 1965 science fiction novel.

A mythic and emotionally charged hero’s journey, “Dune” tells the story of Paul Atreides, a brilliant and gifted young man born into a great destiny beyond his understanding, who must travel to the most dangerous planet in the universe to ensure the future of his family and his people. As malevolent forces explode into conflict over the planet’s exclusive supply of the most precious resource in existence — a commodity capable of unlocking humanity’s greatest potential — only those who can conquer their fear will survive.

The movie is targeting a December 18 release date — far enough out that hopefully it won’t be impacted by the widespread impact of the COVID-19 virus on the film and entertainment industry. Dune filmed in Budapest and Jordan, and is currently in post-production.

Legendary is also planning an expansive new media universe for the Dune franchise including a TV series, video games, comic books, and more.

Villeneuve (who directed Arrival and Blade Runner 2049) said that there’s no way he would have agreed to cram all of Frank Herbert’s world-building first novel into a single film. The first of two planned films, 2020’s Dune will adapt only the first half of the book. The director is also working on Dune: The Sisterhood, an off-shoot television series for streaming service HBO Max. He is slated to direct the pilot episode for the series focused on the mysterious order of the Bene Gesserit.

Are you excited about the newest take on Dune? Sound off below! 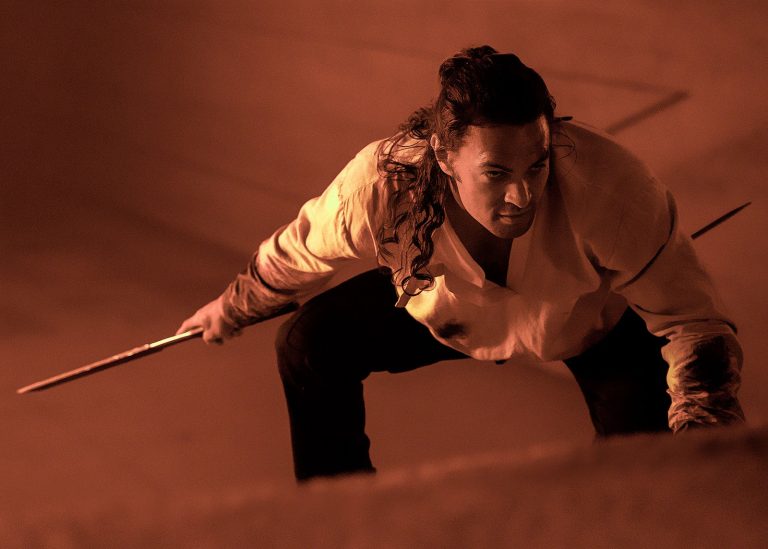