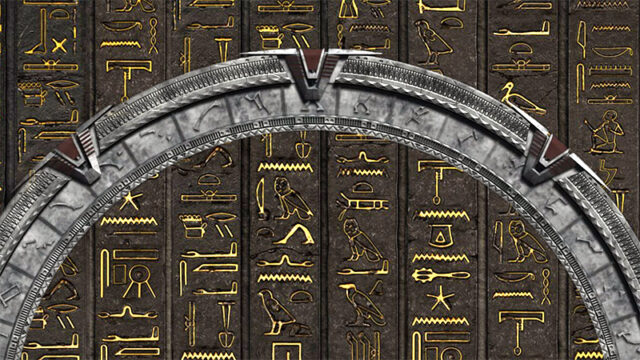 Two of the people behind Stargate SG-1 are reuniting for a brand new conversation about the hit sci-fi series, marking the 25th anniversary of the show’s premiere.

Stargate SG-1 co-creator Brad Wright and series lead Richard Dean Anderson (“Jack O’Neill”) will participate in a livestream conversation, telling stories and reminiscing about their time on Stargate — and reflecting on its enduring legacy.

The livestream chat will take place on the date of the show’s big anniversary — this Wednesday, July 27, starting at 2 p.m. Pacific time (5 p.m. Eastern, 9 p.m. GMT, 10 p.m. British Summer Time). It is hosted by The Companion, and free to the public via the online magazine’s YouTube channel. 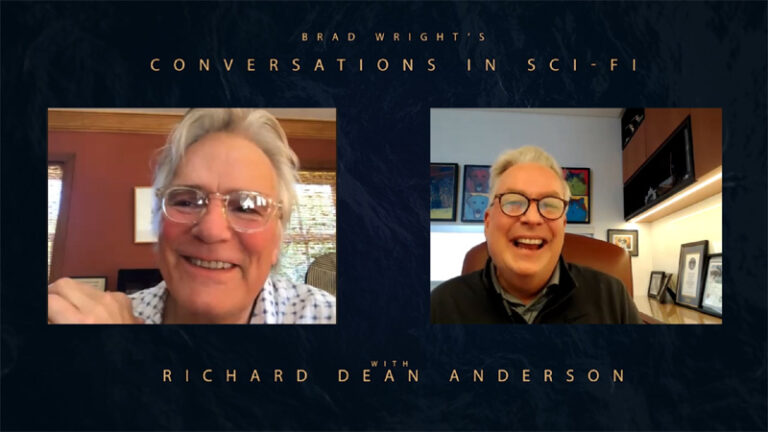 Anderson joined Brad Wright for a special video episode of his podcast Conversations in Sci-Fi in January.

The Companion is an online magazine dedicated to science fiction television and film. They produce original articles, podcasts, and more, and have Brad Wright himself as an ongoing contributor, with most content available exclusively to subscribers. Learn more about this week’s event over at The Companion.

So happy to see RDA again! Looks like he his happy in retirement!