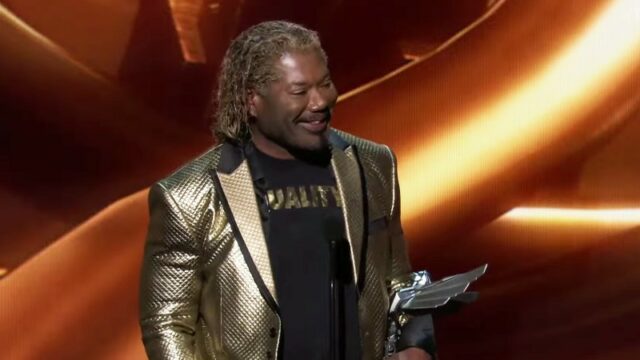 Stargate SG-1‘s favorite Jaffa warrior has been honored again tonight for his role as Kratos in the God of War video game series.

Christopher Judge took home the award for Best Performance at the 2022 Game Awards, with a ceremony in Los Angeles. His latest work, God of War: Ragnarok, released last month to universal praise and a 94 rating on Metacritic.

It is Judge’s second game as Kratos, with 2018’s God of War also receiving numerous accolades. Stargate fans of course know and love him as Teal’c on Stargate SG-1, a role he played for more than 10 years.

Judge received his award from actor Al Pacino, who was a surprise presenter at the ceremony.

Watch the entire segment below, and look for God of War: Ragnarok on PlayStation 5. Congratulations, Chris!

Thank all of you for your congratulations! I was cut off before I could finish! I wanted to end by thanking my ride or die my beautiful wife @GiaJudge who held it down when everything else was at its most difficult! I love you ❤️❤️❤️❤️ 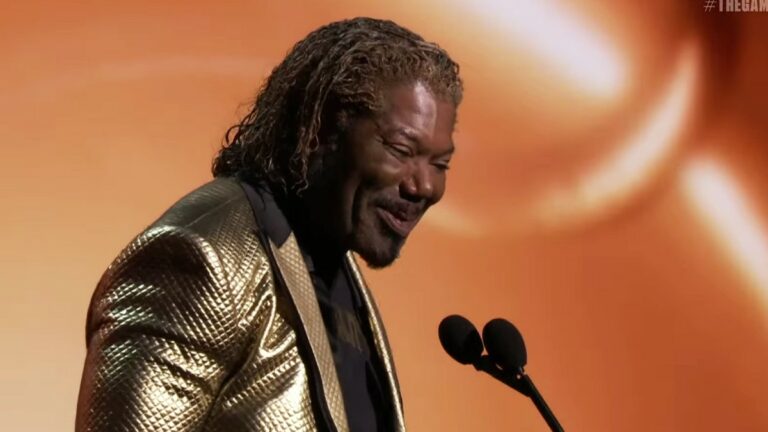 I was SO happy to see that Chris Judge won! I only hear his voice when I play Marvel’s The Avengers (He’s Black panther) since I don’t have anything to play God of War.

I had NO idea that he voiced Kratos! Christopher Judge is honestly the best voice actor and actor in general, no wonder I loved Teal’c

Mr. Judge has done really fantastic work with these God of War games. I love to see our people succeeding!