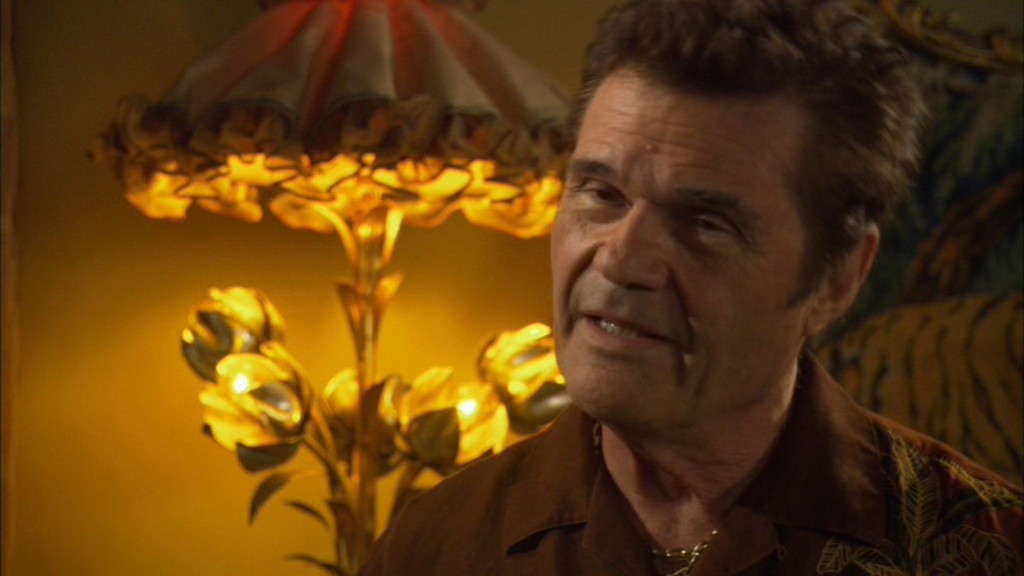 Petty thief and con artist, and father of Vala Mal Doran. He has made a career out of cheating, stealing goods and conducting multi-layered scams.

Jasec openly admits he did not raise Vala himself. In fact, he was completely absent for the first three years of her life (a period of time he was black-marketing out of the Nylus sector). According to Vala he would be gone for months at a time, only to return to lay low or to hide from the people he had swindled.

Vala looked forward to the few times Jasec was home, and would not let him sleep until he had told her all about his adventures. Though she wouldn't admit it after she had grown to reject him, she kept every treasure of jewelry he brought home for her in a small box, which she keeps to this day.

Following the death of the Jaffa Arkad, Jasec became aware of an Ori plan to attack Earth with naquadah-heavy cargo ships. In exchange for the location of the convoy, General Landry agreed to allow Jasec to settle on Earth and be near his daughter.

Vala was only interested in a relationship with her father if he abandoned his thievish ways, which he attempted to do. But over the course of three weeks he managed to launch a charity phone scam ("little Pepito needs a new pair of kidneys"), marketed glitter shavings called Stardust, and draw up plans for a diet book.

Jasec had failed to inform Stargate Command of all of the naquadah-heavy cargo ships, hoping instead to work with some of Arkad's Jaffa to split the bounty of one of the payloads. SG-1, however, became aware of his plan, and swapped one cargo ship for a decoy without tipping off Jasec or Arkad's Jaffa. To the disappointment of his daughter, who had hoped his desire to embrace new ideals was genuine, Jasec took the bait and departed Earth with the wrong ship.

Only after he had executed the trade on another world did he discover the truth for himself -- that his naquadah had been switched with lead bars and packing peanuts.

Family Ties - Eager to strike it rich -- and execute more than one scheme -- Jasec makes a deal with General Landry to grant him asylum on Earth.