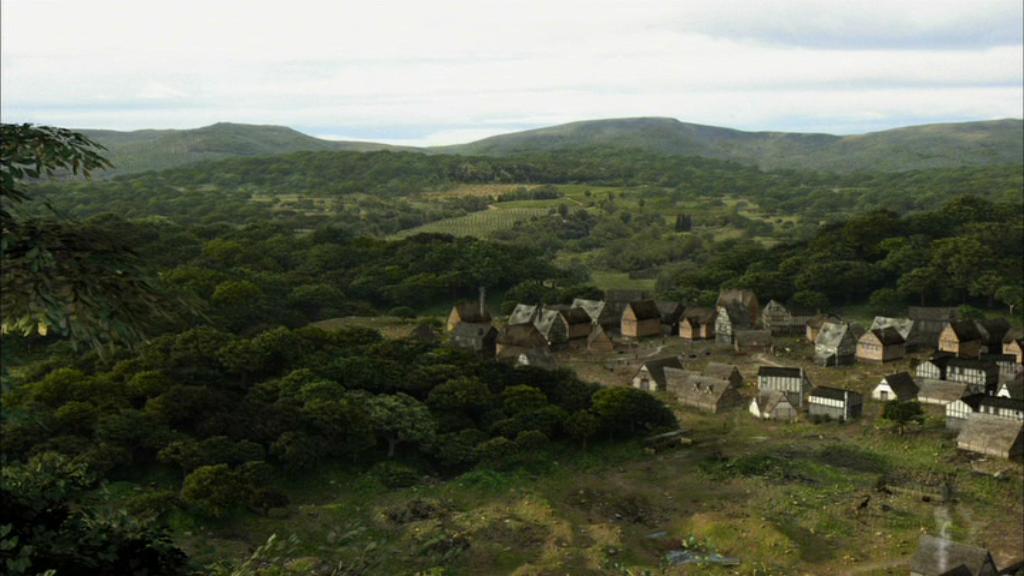 Planet in the Milky Way Galaxy, a trade post (and perhaps home) for Lizan.

Teal'c visited the planet to speak with the smuggler about the whereabouts of Ba'Kal, a Jaffa in service to Arkad who massacred Jaffa during a summit on Dar Eshkalon.

Talion - Teal'c travels to Lizan's planet to locate the smuggler in the hopes of uncovering Ba'kal's location.