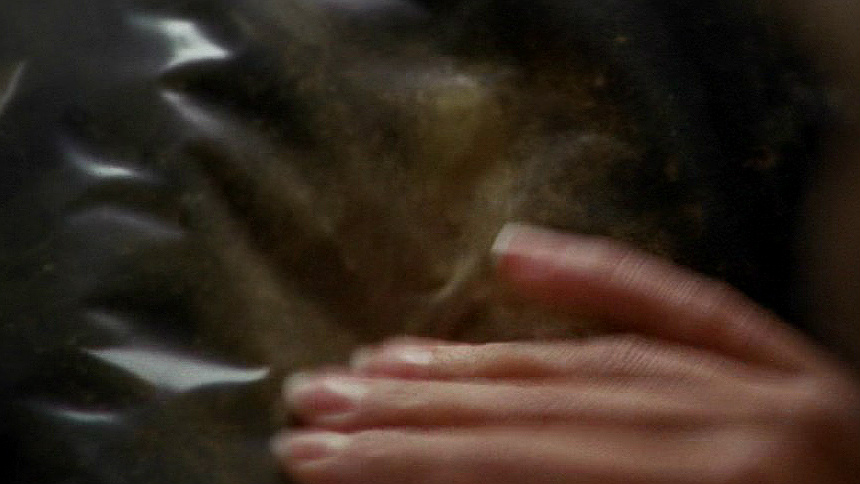 A natural defense mechanism secreted by the Reole. It is capable of imprinting itself upon many humanoid species, making the infected individual believe that the Reole individual is an ally.

Because of this chemical the Reole have been nearly hunted to extinction by the Goa'uld who not only wish to wipe the species out, but also take advantage of this chemical and use it as a weapon against their enemies.

Daniel Jackson uses a Tok'ra-devised ring to deliver a dose of the Reole chemical to Lord Yu. From "Summit"

After SG-1 acquired a sample the Tok'ra weaponized the chemical, concealing it inside a ring to be used to infect a target and alter his memories and recognition.

The Fifth Man - SG-1 succumbs to the Reole chemical and is perplexed when they return to base learning that their fifth man, Lieutenant Tyler, is not a part of their team at all.
Summit - Daniel uses the Reole chemical, engineered by the Tok'ra, to impersonate the Goa'uld Yu's personal servant and infiltrate a secret meeting of the System Lords.
Last Stand - Confronted by Osiris, Daniel uses the chemical again to maintain his cover on board the Goa'uld space station.