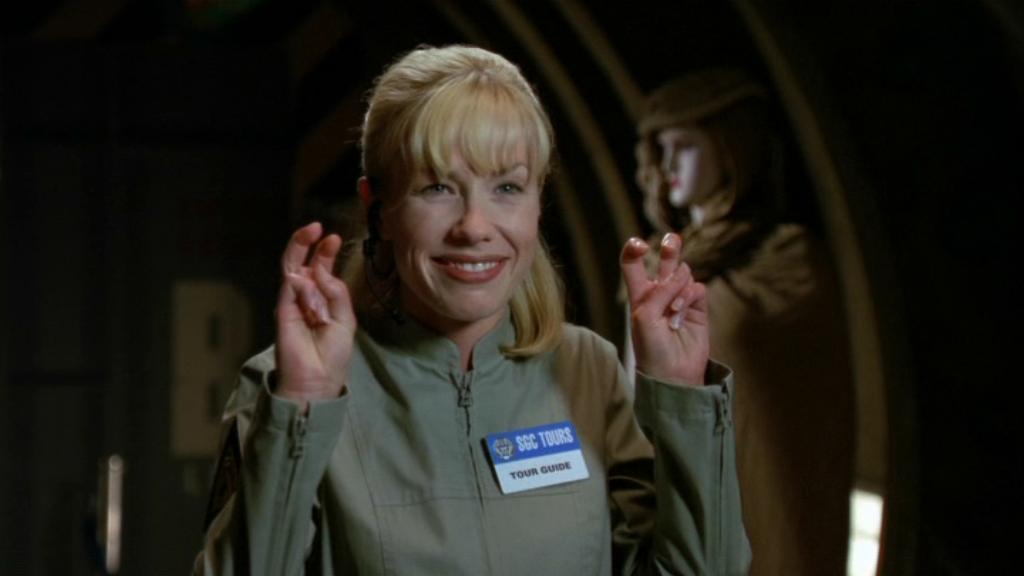 Organization that conducted public tours of Stargate Command in the years after the Stargate itself was disclosed to the public and moved to the J. R. Reed Space Terminal in an alternate timeline. Members of the public could descend the 28 levels deep into Cheyenne Mountain to view the facility where the old Stargate program existed when it was a secret program of the U.S. government.

The organization employed a number of tour guides. Among these were Walter Harriman, who was designated on his badge as "Operations Technician."