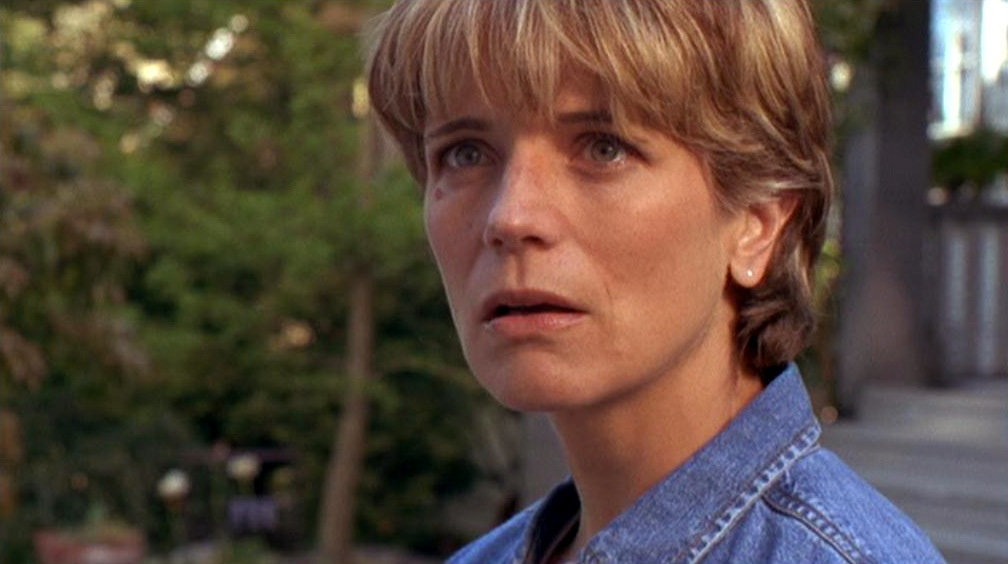 Once the wife of Jack O'Neill, Sarah separated from her husband after his return from the first Stargate mission. The death of their son (who accidentally shot himself with Jack's own gun) hit them both hard, and drove a wedge between them. Sarah eventually told Jack that she didn't blame him for Charlie's abrupt loss, but couldn't seem to break away from the agony.

Part of her has never been able to get over her former husband. Sarah still believes the two had the greatest relationship, despite the tragedy that would eventually end their marriage.

"Stargate" the Movie - Pain-stricken from the recent loss of their only child, Charlie, Sarah dismisses two officers who arrive to inform her husband he has been reactivated.
Cold Lazarus - Sarah is surprised to find O'Neill arrive at their former home, looking for Charlie. He is, in fact, an alien copy who is seeking a way to heal O'Neill's pain.
Solitudes - On the verge of death in a cavern of ice, Jack speaks Sarah's name with what he thinks are his last breaths.
Unnatural Selection - First, the leader of a highly advanced generation of Replicators, uses the painful memory of Charlie's death against Colonel O'Neill.