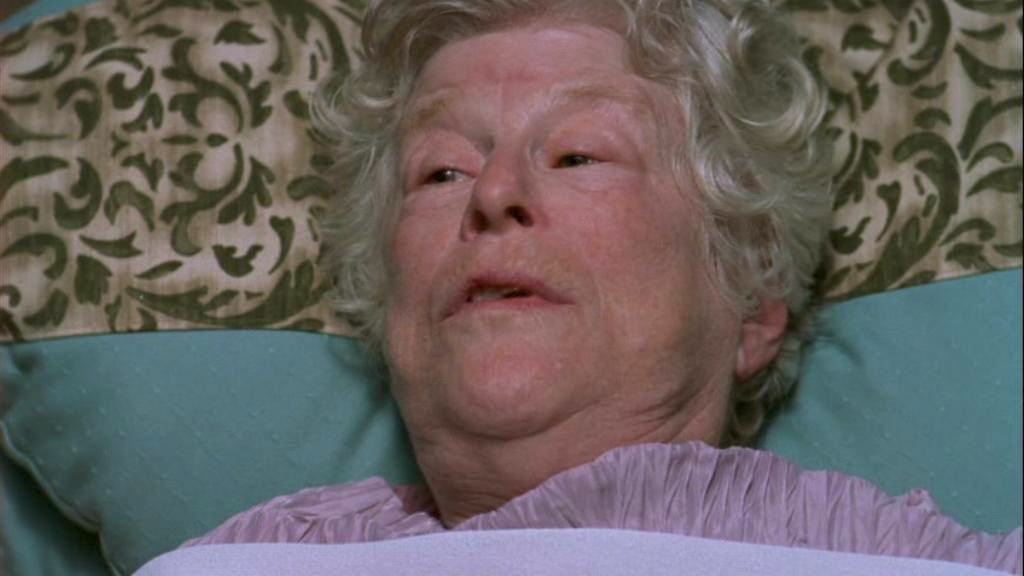 Human host to the Tok'ra Selmak. When she reached the age of 203 Saroosh grew very sick, unable to continue to sustain the symbiote Selmak. A new host was sought out and eventually arrived in the form of a Tau'ri, Jacob Carter.

Saroosh spoke of Selmak's good company and sense of humor, making Jacob's acquaintance in order to make him more comfortable with the situation, as he had never been exposed to an alien before. When Selmak agreed to blend with Jacob, Saroosh had the elder Carter kiss her, where the Tok'ra transferred its larval form into Jacob. Almost instantly, Saroosh passed away in peace.

The Tok'ra, Part 1 - SG-1 meets Saroosh, a human badly in need of a replacement for her role as the Tok'ra Selmak's host.
The Tok'ra, Part 2 - Saroosh tells Jacob Carter of Selmak until the symbiote is convinced it likes him, agreeing to blend with him.