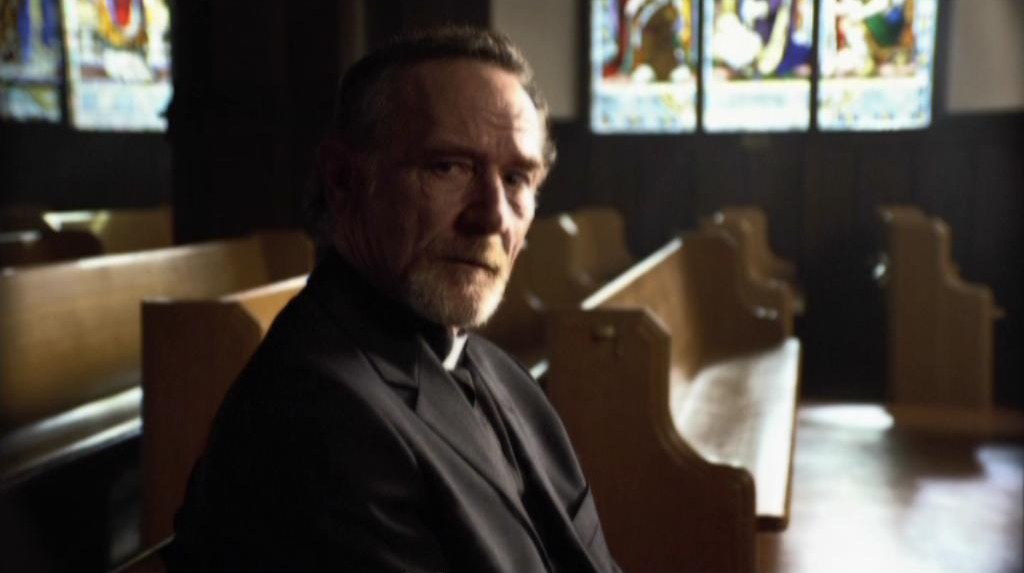 Catholic priest who raised the orphaned Matthew Scott in the church from the age of four. He took Scott's many confessions, including the pregnancy of a girlfriend, Annie Balic, when he was 16 years old.

Scott said the priest, who had been an alcoholic, drank himself to death. Years later Matt carries this burden of believing he is partially responsible.

Air, Part 3 - While making his way to a dry lake bed that may not exist, Lt. Scott sees a vision of his dead priest.