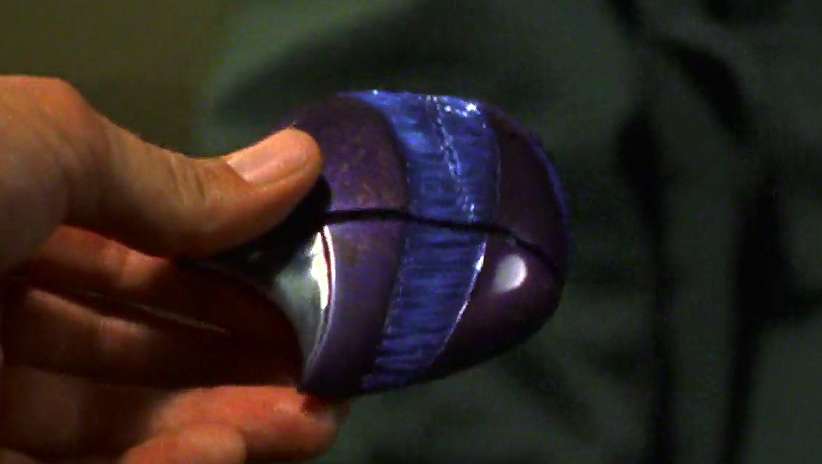 Handheld communications device developed by the Tok'ra, with the ability to transmit over very long distances, from deep beneath the surface of a planet to as far away as an orbiting spacecraft. The devices are small, handheld and easily concealed, as well as durable. They are often used by members of SG-1 on missions with which the Tok'ra are involved.