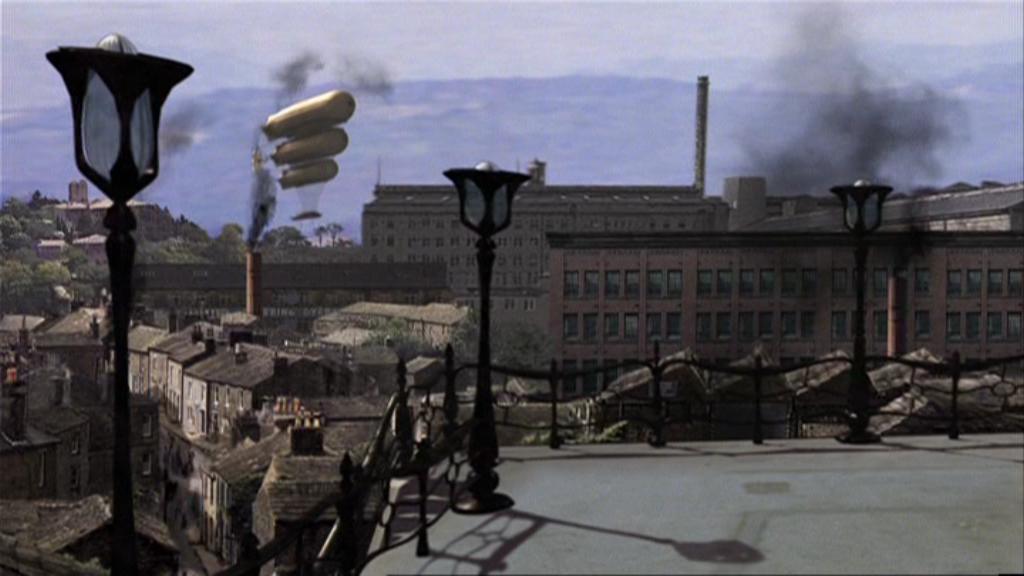 World whose population was subject to a great memory-blocking plague that would become known as the Vorlix. It would later be discovered that the Destroyer of Worlds, Linea, traveled to Vyus following her release from the prison Hadante and began conducting her experiments once again.

Vyus is a world rich in its own industrial revolution, similar to Earth's early twentieth century. Above the city streets, the sky is filled with air ships.

HOME TO - Vyans
FIRST APPEARED - Past and Present

Past and Present - SG-1 believes themselves to be personally responsible for allowing Linea to be set free on planet Vyus, masterminding a horrible infection that wiped out the memories of the population.