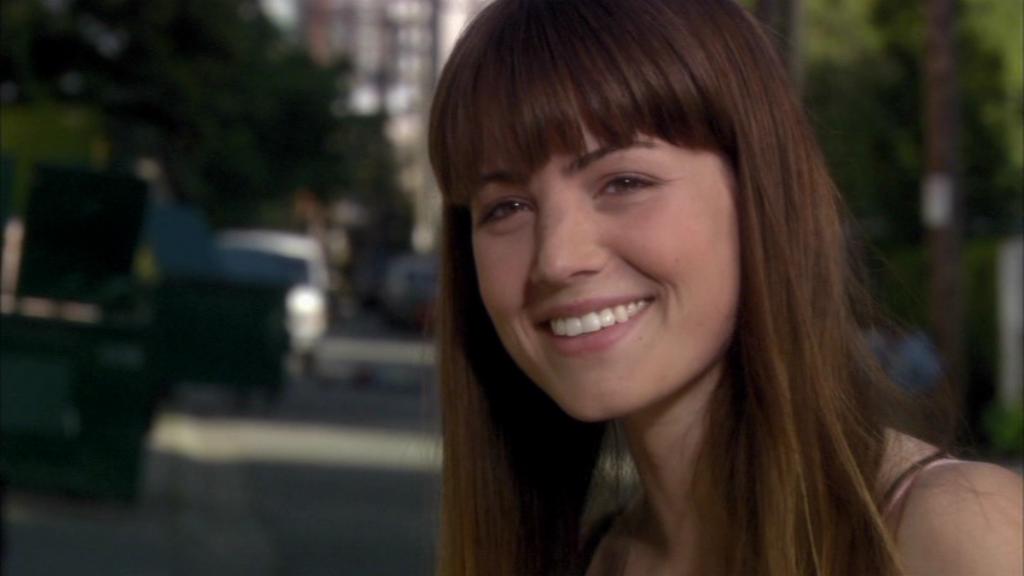 Resident of Colorado Springs. Krista lived down the hall in the apartment Teal'c selected when he decided to try living among humans. The Jaffa became her handyman, as she lived alone, Her boyfriend, Doug McNair, could not be counted upon. She once bribed Teal'c with baked cookies so that he would examine troublesome pipes in her apartment.

When Krista decided her relationship with Doug had ended she convinced Teal'c to train her in the Jaffa fighting style of lok'nel. When her drunk and unstable boyfriend became aggressive she used lok'nel, accidentally resulting in his death.

Krista fled the city but was captured by a rogue arm of the N.I.D., the Trust, and taken to a secure location as a part of a bribe to ensure Dr. Daniel Jackson carried out a prior agreement. Teal'c too was taken into custody. Only after Dr. Jackson gave the Trust the information they needed was Teal'c proven innocent of Doug's murder. Krista and Daniel were also set free (after being stunned by a zat'ni'katel) when a SWAT team moved in to secure the warehouse.

Soon after, Krista said goodbye to Teal'c, who had decided it would be best if he no longer lived among humans.

Affinity - As Teal'c meets Krista James and becomes close to her, the Trust weaves the two into their plans to carry out their own attack on the Goa'uld.