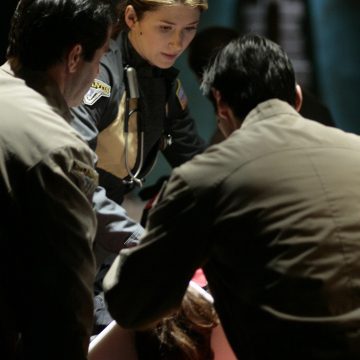 Beware of minor SPOILERS for the Season Four premiere of Stargate Atlantis below.

The first photos have arrived at GateWorld for the season premiere of Stargate Atlantis! “Adrift” airs Friday, September 28 at 10 p.m. Eastern/Pacific on SCI FI Channel in the U.S.

This is all that SCI FI Channel has made available so far. We hope to have more (and larger) gallery shots exclusively at GateWorld in the days ahead. 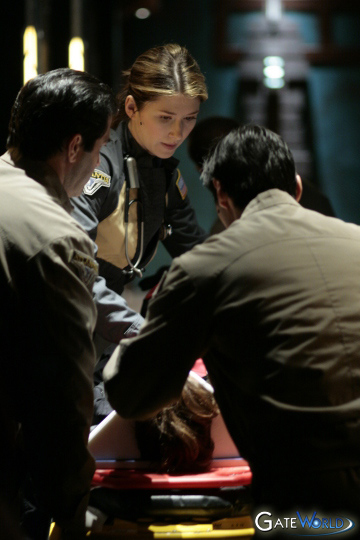 Dr. Jennifer Keller (Jewel Staite) works to save the life of
Elizabeth Weir (Torri Higginson) after the Replicator attack
on Atlantis leaves her critically injured. 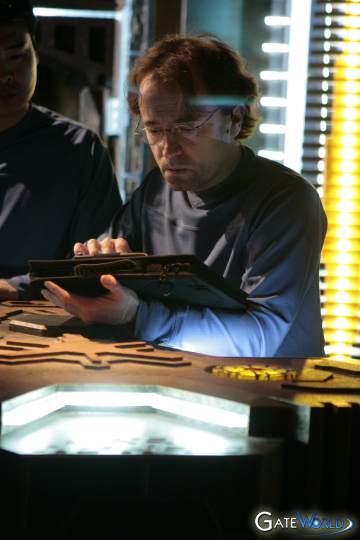 With Atlantis floating in deep space and running out of power,
Dr. Radek Zelenka (David Nykl) and the rest of the city’s
scientists work furiously. 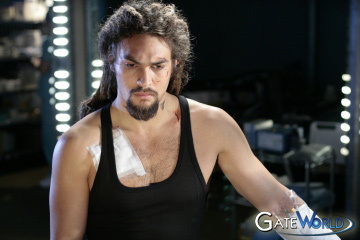 Ronon (Jason Momoa) stands by helplessly as the city’s power
steadily runs out. 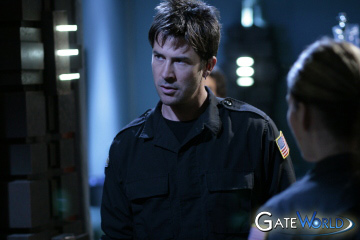 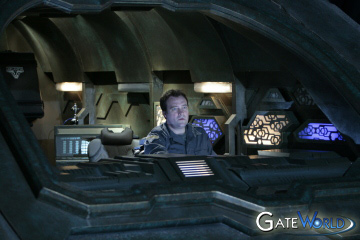 Learn more about the fourth season of Stargate Atlantis in GateWorld’s episode guide!