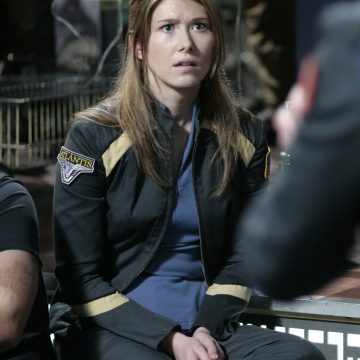 Beware of minor SPOILERS for this episode.

SCI FI has released a handful of photos from “Tabula Rasa,” set to air next week as the sixth episode of Stargate Atlantis‘s fourth season. The episode premieres Friday, November 2 at 10 p.m. Eastern/Pacific on SCI FI.

In the episode, the Atlantis expedition suffers widespread amnesia due to a virus on their new home world. The team must work together to find a cure before their memories fade entirely. 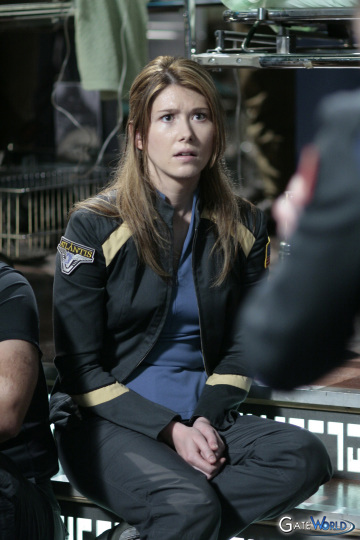 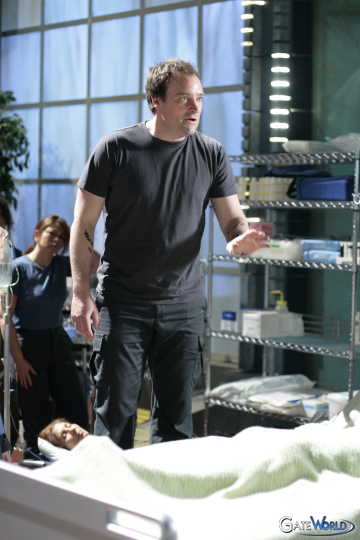 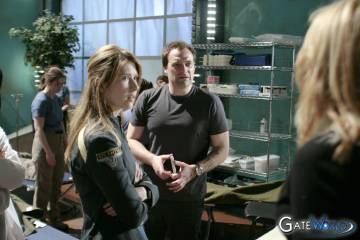 The team tries to determine what is happening to them. 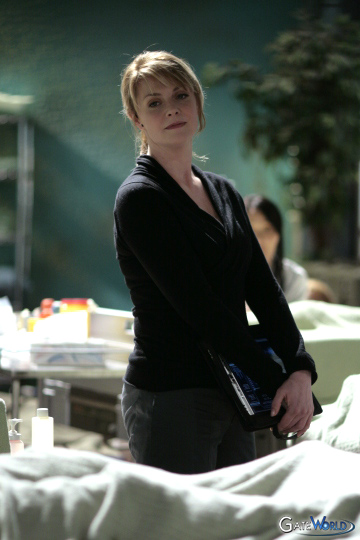 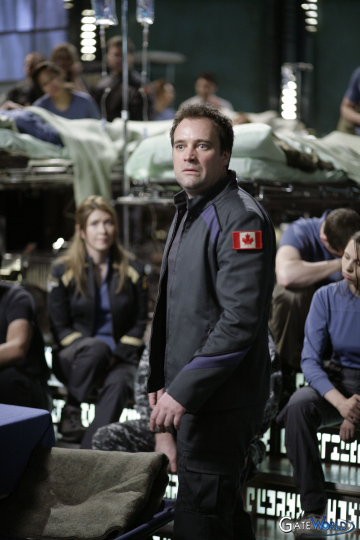 Eike Schroter / SCI FI Channel
Nearly all of Atlantis is affected by the virus.

Find out more about this and other upcoming episodes in GateWorld’s Season Four episode guide!