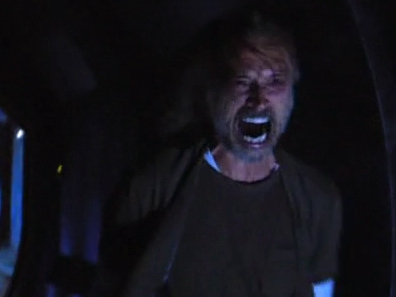 Yesterday was the anniversary of the 2001 terrorist attacks on the United States, an event which arguably changed the television-viewing landscape considerably. TV programming began to turn towards more dark, realistic characters, where the lines of right and wrong began to blur.

In the spirit of that, David and Diana devote a full hour (plus a little extra) to examining the flawed, and entirely likeable, characteristics of numerous Stargate characters, from Jack O’Neill to Nicholas Rush.

We also go outside of Stargate to discuss characters from Battlestar Galactica, Community, Dexter (and many more!) and other shows which developed similar characters.

Leave us a voicemail on the GateWorld Podcast Hotline any time, day or night!

Listeners outside the U.S. can use Skype to call for just 2 cents per minute. Or, record a brief message on your computer and e-mail the MP3 or WAV file to us. You can also leave a comment below, or post on the Podcast Feedback thread at the forum.

There are no download links in the RSS feed page!
Please fix. Thanks!

Fixed. Looking forward to listening to this one, D&D! I just found out about Last Resort this week, and I’m excited to see it.

Hey, I hate to be that guy but I have to point out that Gene Roddenberry died before Deep Space Nine ever went into production, so we can only speculate as to what he would have thought of it.