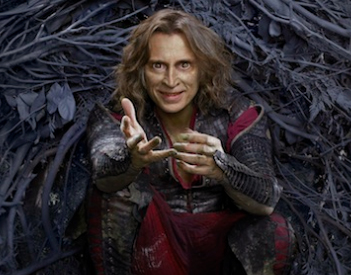 ABC has just picked up its family fantasy hit Once Upon A Time for a third season, Deadline reports.

The season finale of Once Upon A Time airs this Sunday night at 8/7c on ABC.  Season Three will kick off in the fall, with former SGU cast member Ming-Na Wen also joining the ABC schedule in the genre show Agents of S.H.I.E.L.D. (story).

why they cant make third sg movie stargate revolution? whats the holdup? if they really wanted to do it i think they would have already make it…

@RDA – As you can see by this article, the Stargate actors, of all 3 series, have moved on to other things. They are not going to just sit around and wait for a possible movie to come up.

yea, hope they will reunite someday…