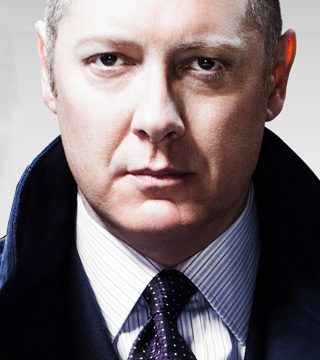 In a stunning reveal Marvel announced this week that the studio has cast actor James Spader in Avengers: Age of Ultron, the follow-up to Joss Whedon’s 2012 mega-hit The Avengers.

The original “Daniel Jackson” in the 1994 Stargate feature film, Spader will play the titular villain Ultron — a Marvel Comics mainstay who frequently made life rough for the Avengers and the team’s individual members, including Iron-Man, Thor, Hulk, and Captain America.

The cast of The Avengers will return for the sequel, to be written and directed by Whedon. The original has earned a reported $1.5 billion worldwide, making it the third-highest grossing film of all time.

After Stargate Spader’s credits included turns on The Practice, Boston Legal, and The Office. He recently appeared on the big screen in Lincoln, and returns to television this fall to star in NBC’s The Blacklist. The show premieres September 23.

That should be interesting. I like him as an actor so we’ll see how this turns out.