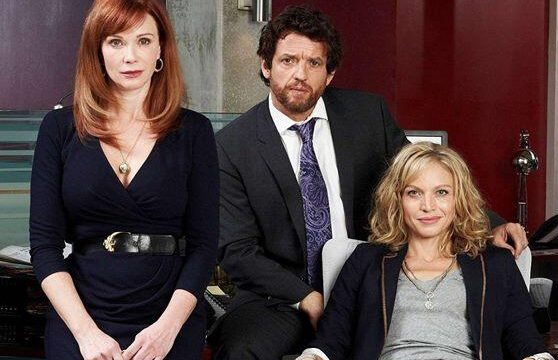 Motive is back on our screens this week in the U.S.! Louis Ferreira co-stars in the hit Canadian crime drama, which aired its first season last summer on ABC.

Ferreira (SGU‘s Colonel Everett Young) plays Detective Oscar Vega on the hit Canadian crime drama, which reveals whodunit to the audience at the beginning of the episode and explores the question of why.

Season Two began airing on CTV in Canada in March, and will air the finale of its 13-episode season up north on May 29.

Motive also stars Kristin Lehman, Brendan Penny, and Lauren Holly. Learn more about the series at its CTV site. And keep up with Louis on Twitter @TheLuigi_F and through his official website at LouisFerreira.org.

(Thanks to Bea for the tip!)