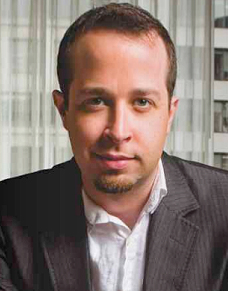 Former Stargate producers Joseph Mallozzi and Paul Mullie aren’t the only members of the Stargate family making headlines in the trades this week. Former Stargate Atlantis scribe Martin Gero has just sold a new show to The CW.

The Phoenix Project is described as “a vigilante drama about three friends who, in an attempt to combat apathy, take an anarchistic, dangerous and morally questionable approach to save society from itself.”

Gero is also writing an adaptation of the U.K. genre series Misfits, about a group of juvenile delinquents with supernatural powers (also for The CW and Warner Bros. TV). And over at NBC he is penning a conspiracy thriller called Blindspot.

Gero’s last TV series was The L.A. Complex, which aired on The CW and Canada’s CTV and MuchMusic in 2012, and co-starred Jewel Staite (“Jennifer Keller”). 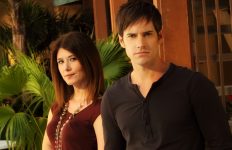 Gero and Gall Working on The L.A. Complex Reboot→ 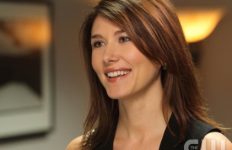 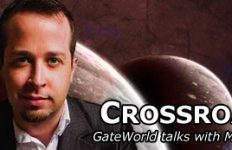 CW will remove everything that was good with Misfit, it will end up sterilise crap lacking the adult humour of the original.