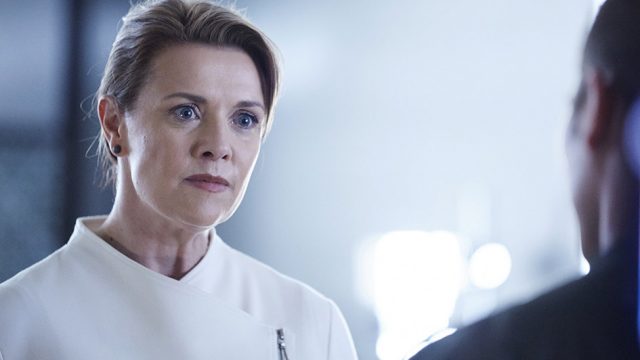 Stargate‘s own Amanda Tapping is heading back to Syfy Channel this week!

The former Samantha Carter actress guest stars on a new episode of Killjoys, which also airs on SPACE in Canada.

Tapping will play a scientist who is described as a “fiercely clever scientist” who keeps her true intentions concealed from Dutch and her team. 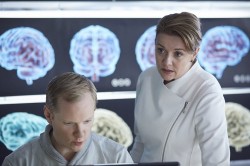 The character is in two of the promotional photos released for the episode — click on either to enlarge.

Killjoys airs Friday nights at 9/8c on Syfy. Head over to SciFi Stream for a complete episode guide and more on the show!