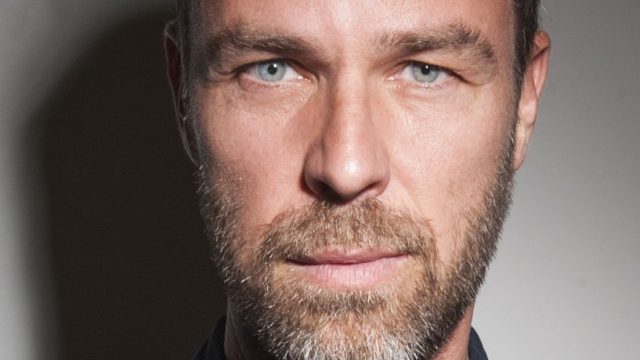 Two fan favorites from the Stargate franchise are headed to the fourth season of Arrow – and they’ll both be bad guys.

The hit CW comic book series has cast JR Bourne as the super-villain Double Down, who in the comics mythology is a former con artist and gambler who becomes supernaturally bonded to a deck of cards — which he can then control to kill people. He’ll reportedly appear in the third episode of the new season.

Also headed to Arrow this season is Ryan Robbins, who will play a villain named Conklin. He’ll show up in this season’s flashback storyline as a member of Shadowspire, an organization headed by Baron Blitzkrieg (Jimmy Akingbola). 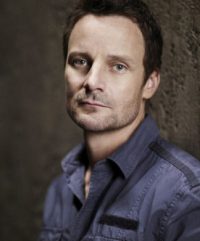 After staying grounded in realism in its first season and growing into super-powered “meta-humans” with spin-off The Flash, Arrow looks to be expanding into magic and the supernatural corner of the DC universe in Season Four. That will include a high-profile guest appearance from Matt Ryan as magic-wielding detective John Constantine. (His own show was cancelled by NBC last season.)

Also on the show this year are Jeri Ryan (Star Trek: Voyager) as a Star City politician; Echo Kellum as DC superhero Mr. Terrific, a.k.a. Curtis Holt; and Neal McDonough as the season’s lead villain, Damien Darhk, a former League of Assassins member who heads his own organization, HIVE.