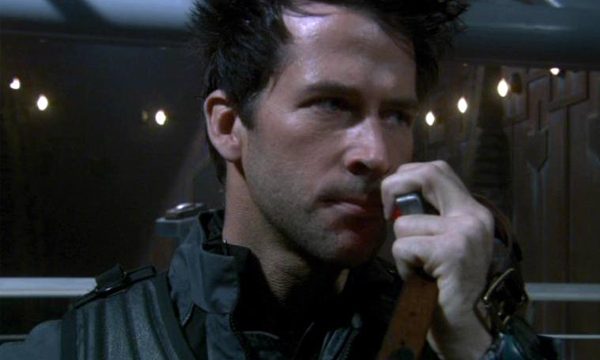 When a massive storm threatens the city, Atlantis is evacuated — only to be taken over by the team’s newest enemy.

“The Storm” on GateWorld:

Rewatch “The Storm” this week! Then post your comments below, or head over to the episode discussion thread and see what people were saying back in the day. What are your favorite moments?

This was one of my favorite Atlantis episodes. Have watched it many times.

I do like this episode, but the whole time I am watching, I keep thinking,”Boy, I bet theis was a hard, cold wnd wet shot for the actors.”