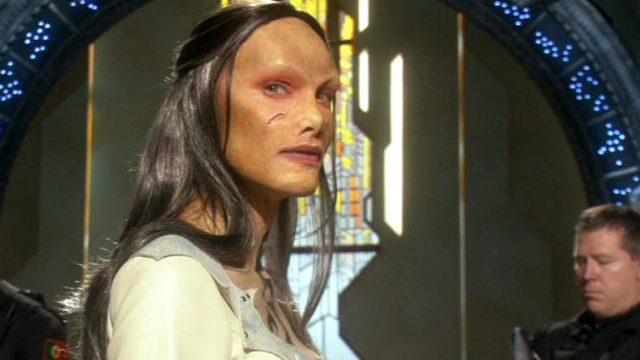 Michael and his Wraith faction arrive at Atlantis to propose an alliance, hoping to use the retrovirus to transform their Wraith enemies into prey.

Rewatch “Allies” this week! Then post your comments below, or head over to the episode discussion thread and see what people were saying back in the day. What are your favorite moments?