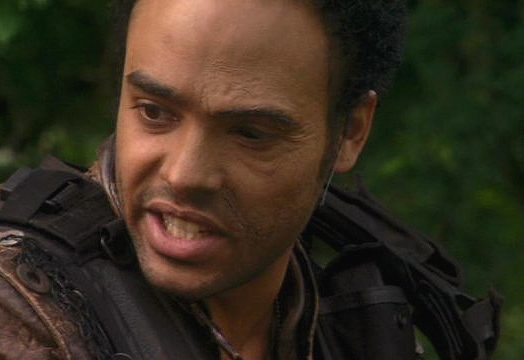 The team is captured by the missing Lieutenant Ford, who is now leading a group of young men who are taking the Wraith enzyme — and who wants the team’s help in a suicide attack against a hive ship.

“The Lost Boys” on GateWorld:

Download “The Lost Boys” now from Amazon or iTunes!

Rewatch “The Lost Boys” this week! Then post your comments below, or head over to the episode discussion thread and see what people were saying back in the day. What are your favorite moments?