Browse: Home / 2016 / February / Episode of the Week: Hammond Is Blackmailed In ‘Chain Reaction’ 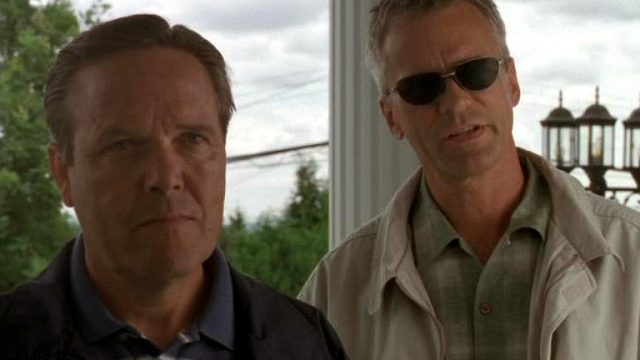 SG-1 must adjust to a new commanding officer when General Hammond steps down — but O’Neill discovers foul play behind the general’s resignation.

Rewatch “Chain Reaction” this week! Then post your comments below, or head over to the “Chain Reaction” discussion thread and see what people were saying back in the day. What are your favorite moments?