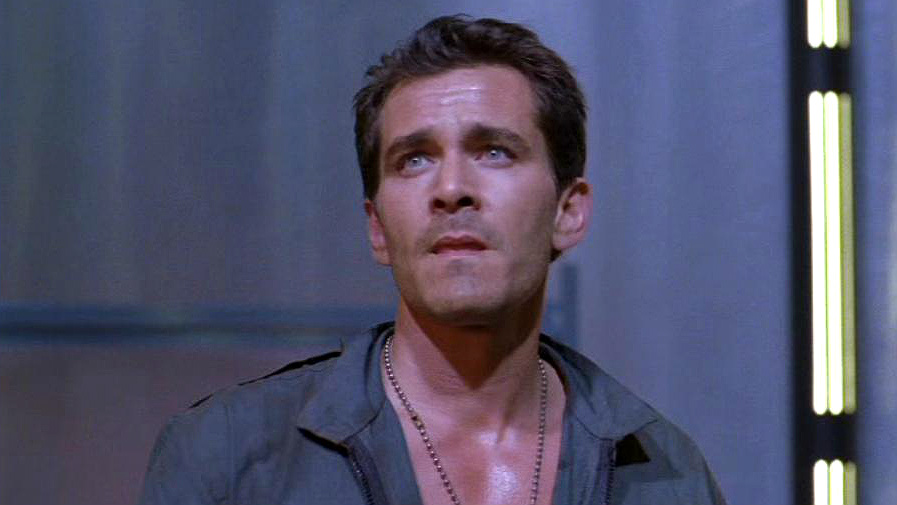 Rogue N.I.D. officer under the command of Colonel Harold Maybourne, charged with acquiring goods and technology to help Earth defend against the Goa'uld. Neumann had been one of the men who returned fire against SG-1, escaping through the Antarctic Stargate to another planet.

Neumann was the temporary commander of the rogue team until Colonel O'Neill arrived to take charge. Shortly after returning from his first mission, O'Neill punched him in the head and opened their Stargate for Earth, giving them the choice of either going with the Asgard or back to Earth to face charges.

Neumann returned to Earth and was handcuffed, charged with high crimes against the United States and its allies.

Shades of Grey - Neumann greets O'Neill and looks forward to receiving the Colonel, not realizing the officer has been charged with returning the rogue team to Earth.