Browse: Home / 2016 / April / Episode of the Week: Cassandra Gets Superpowers In ‘Rite of Passage’ 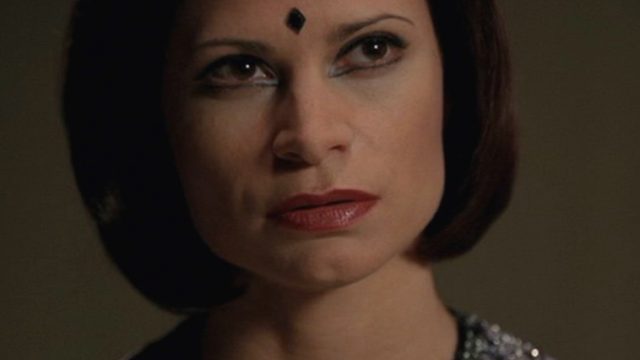 Cassandra mysteriously falls ill, sending SG-1 back to her home planet — where they uncover a dark Goa’uld secret.

“Rite of Passage” on GateWorld:

Download “Rite of Passage” now from Amazon or iTunes!