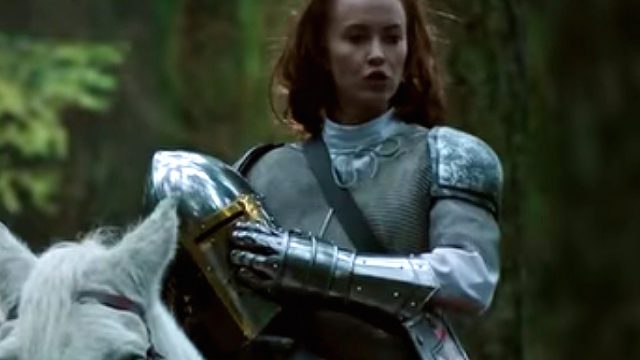 DC television fans, be on the look-out! Former Stargate Universe co-star Elyse Levesque will make a guest appearance on the next episode of Legends of Tomorrow.

Levesque (SGU‘s Chloe Armstrong) will play Queen Guinevere in a guest-starring role. In the episode, titled “Camelot/3000,” the Waverider team travels to the days of King Arthur and the Knights of the Round Table to track down a piece of the Spear of Destiny — an ancient artifact capable of rewriting reality.

Take a peek at the episode trailer and photos below.

Levesque can currently be seen as a young journalist on the Canadian CBC drama Shoot the Messenger, alongside Doctor Who favorite Alex Kingston (“River Song”). 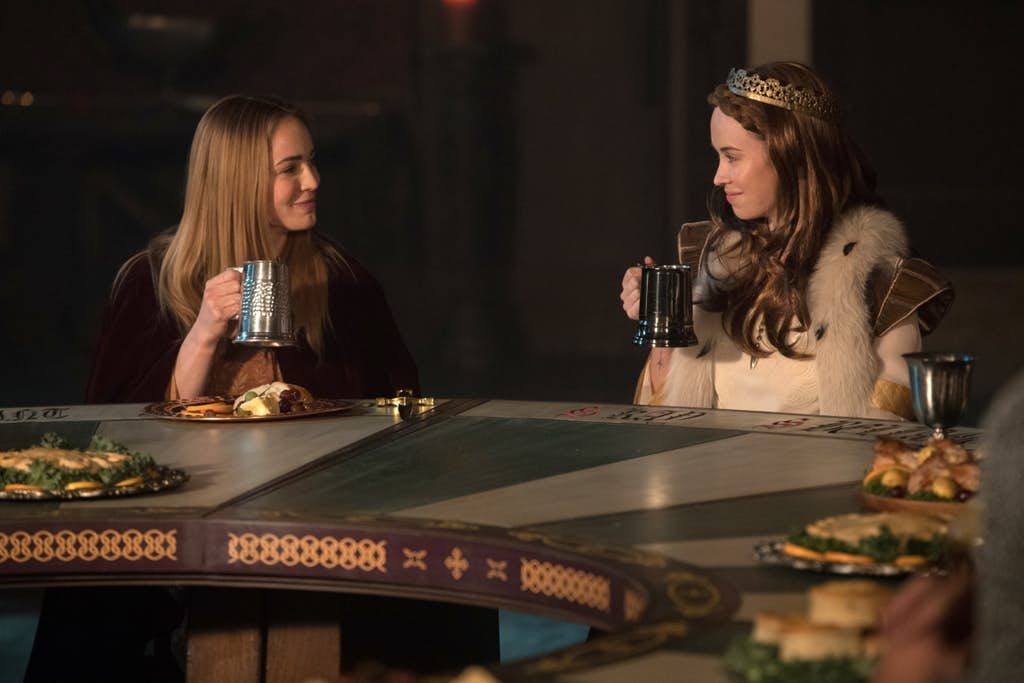 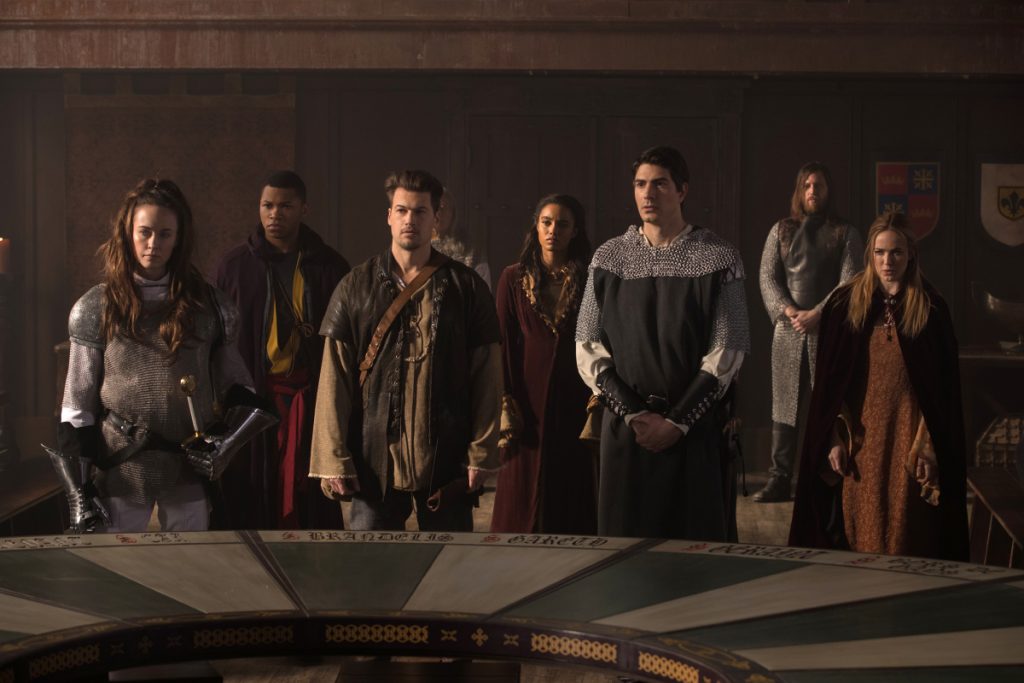