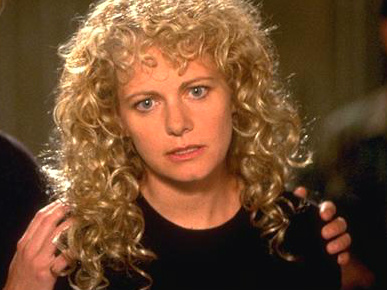 A familiar face to fans of science fiction has been confirmed for the big Gatecon fan convention, coming in September to Vancouver, British Columbia. Actress Megan Leitch will appear at the “Invasion” convention at the Sheraton Vancouver Airport Hotel.

Leitch played the younger version of Linea — called “Destroyer of Worlds” — who also went by the name Ke’ra in the Stargate SG-1 episode “Past and Present.”

She’s also one of a long list of actors who appeared in different roles within the Stargate franchise, returning in Season Three of Atlantis as Helia, the Ancient captain of the warship Tria, in “The Return, Part 1.”

Before that she was Fox Mulder’s long-lost sister, Samantha, on The X-Files. Her other screen credits include Fringe, Supernatural, and the animated series X-Men: Evolution. Megan was also in the 1990 TV mini-series It.

GateWorld will also be on the ground in Vancouver, visiting with fans and bringing you full coverage of the most important Stargate gathering of the year!

Gatecon: The Invasion is set for September 14 to 16. Head over to Gatecon.com now to learn more and to get your tickets, then tag @GateWorld and @GateconE on Twitter to let us know you are going!