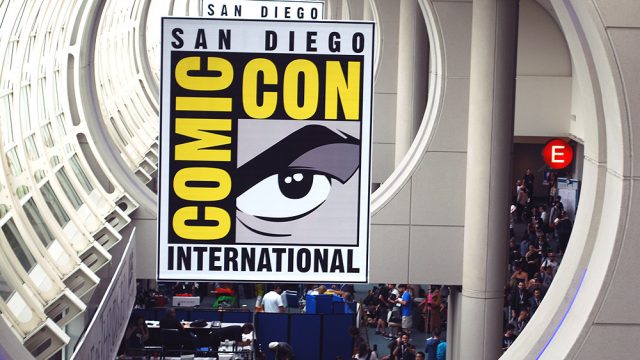 This year marks the third official Stargate panel in a row for San Diego Comic-Con.

San Diego Comic-Con goers this year will enjoy another panel celebrating the Stargate franchise — and GateWorld is going to be there!

The 2018 event is set for Thursday, July 19 at 12 o’clock noon in Room 7AB. Former Stargate SG-1 co-star Christopher Judge (“Teal’c”) headlines the event, which will run for about an hour.

GateWorld’s own founder and managing editor Darren Sumner will also appear on the panel, alongside former co-editor David Read (who now co-hosts the “Dialing Home” interview series for Stargate Command), Stargate Command editor Kieran Dickson, and others. The panel will share about their creative process and behind-the-scenes stories in contributing to the 20-year legacy of Stargate and its fandom.

It was at the Comic-Con panel last summer that MGM officially revealed that it had green-lit Stargate Origins, a 10-part Web series meant to reignite the franchise more than six years after the last television series went off the air.

While the studio is keeping mum about any big announcements at this year’s event, there’s a good chance that fans will at least learn a bit more about the future of Origins and Stargate Command, the studio’s official digital platform. 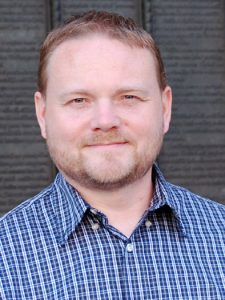 GateWorld’s founder, Darren Sumner, is on the ground at San Diego Comic-Con this year. Stop him and say hi!

Two more Stargate events will follow the panel on Thursday. From 4:30 to 6:30 p.m. Stargate Command and Legion M will co-host a special Stargate Fan Meet-Up at the Harbor House. RSVPs are required, so watch the official Stargate Facebook page for details.

The day caps off with an evening screening of Stargate Origins: Catherine, the feature-length recut of the 2018 Web series. The film’s first-ever public screening (in 4K!) begins at 7 p.m. on board the USS Midway — the same place where Stargate: Continuum was screened for fans ten years ago! MGM will also screen never-before-seen footage from the 2008 Continuum premiere.

The screening is limited to 200 fans, with 150 tickets distributed to the first fans in line for the 12 p.m. panel — so get in line early! And the first 50 Stargate Command All-Access subscribers to arrive at the Midway will get an exclusive ticket and a front-row seat.

We’ll be sure to cover all the Stargate news as it breaks here at GateWorld and on GateWorld’s YouTube channel, so keep your chevrons locked!