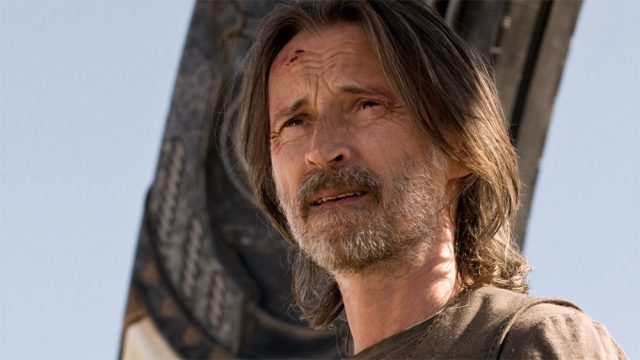 Over on GateWorld’s YouTube channel we’ve just launched a brand new feature: “Stargate Deconstructed” takes a deep dive into some of the franchise’s most outstanding hours of television.

The new series premiered this week with “Malice,” one of Stargate Universe‘s most visceral and stylish episodes. GateWorld editor Adam Barnard explores the very different journeys of Nicholas Rush and Eli Wallace, who want revenge after the Lucian Alliance operative Simeon (guest star Robert Knepper) murders someone close to them.

Series co-creator and executive producer Robert C. Cooper stepped behind the camera for this episode, bringing a totally original look by filming on location in the Bisti Badlands of New Mexico.

Watch the 12-minute video below, and let us know what you think! We’d also love to hear which episodes from SG-1, Atlantis, or SGU you would like to see get the same treatment in a future installment of the series.

Be sure to head over to YouTube and subscribe to GateWorld’s channel! Click the bell icon to enable alerts and you’ll get notifications the instant new Stargate videos are published.