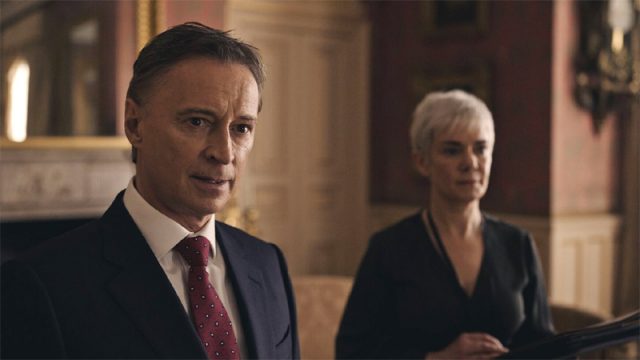 Stargate Universe co-star Robert Carlyle is keeping busy in the months since his turn as Rumplestiltskin on ABC’s Once Upon A Time wrapped last year. The actor has been cast in the leading role in Cobra, a six-part drama for Sky in the United Kingdom.

Deadline reports that Carlyle will lead the drama as British Prime Minister Robert Sutherland, who must navigate a national emergency and its consequences for his government.

Filming is now underway, with Sky One looking at a debut in the U.K. this fall.

According to Deadline the series “deals with an unfolding national emergency that threatens to engulf the country as the COBRA committee, a team comprised of Britain’s leading experts, crisis contingency planners and most senior politicians fights to ensure the protection of the British people …

The Prime Minister and his Chief of Staff must contend with impossible political decisions, whilst also wrestling with ferociously pressured personal lives. Not only do they bear the weight of public expectation and their family’s needs; they must also be mindful of their political opponents who will use any sign of weakness as an opportunity to strike. 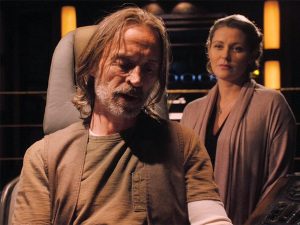 “I am really looking forward to stepping into the role of the Prime Minister in a story that feels almost too true to be fiction,” Carlyle said. “Cobra is a palpably thrilling and witty take on a political drama but with a humanity at the heart of the series.”

Next up Carlyle will appear in the much-anticipated War of the Worlds mini-series for the BBC. That project filmed last year and has been included in the U.K. broadcaster’s tease for its 2019 dramatic slate — though no date has been announced yet. Check it out below.