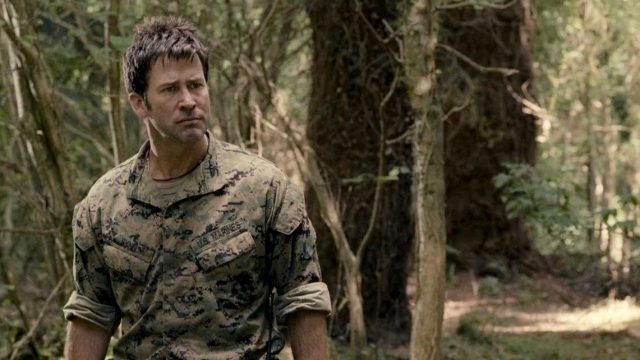 Flanigan will play the character of General Trask in the next new episode, titled “What Appears To Be,” airing Wednesday, March 20 (10/9c). His character is currently slated as a one-off appearance.

SEAL Team follows “the professional and personal lives of the most elite unit of Navy SEALs as they train, plan, and execute the most dangerous missions their country can ask of them,” according to CBS’s description. 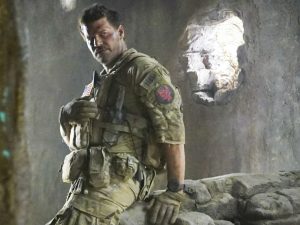 The series was created by Benjamin Cavell (Justified) and stars David Boreanaz (Bones) as SEAL Team Leader Jason Hayes. It is currently in its second season, and airs Wednesdays at 10 p.m. (E/P).

The SEAL Team guest spot is part of a slew of new projects for Flanigan. He recently booked a recurring role on the long-running ABC soap opera General Hospital, and has since appeared in four episodes as the character of Neil the therapist.

His last television credit before that was a 2013 episode of Major Crimes.

Flanigan is also attached to star in Room 19 — a feature-length thriller from director Jason D. Morris (Collapse), currently in pre-production.

Joe Flanigan should be a live action Sam Fisher!

I think he should have played Han Solo, in that last Star Wars movie, (the younger version) he almost is that character.

Love him on general hospital