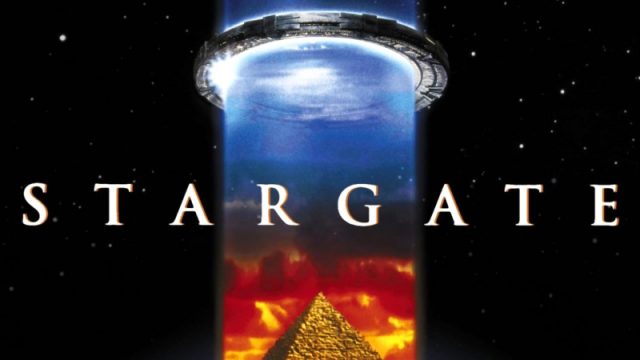 Stargate audiophiles are in for a treat to celebrate the 25th anniversary of the original Stargate feature film this fall.

La-La Land Records will release a new extended and remastered edition of the film’s score, featuring the music of composer David Arnold.

The composer’s work on Stargate would of course influence the Stargate SG-1 television series in its early days, setting an initial sound for TV composer Joel Goldsmith to build upon.

Arnold went on to score additional films for Stargate producers Roland Emmerich and Dean Devlin, including Independence Day and Godzilla. His credits also include five James Bond films, 2 Fast 2 Furious, and the BBC’s Sherlock. His recent work can also be heard on the new Amazon fantasy dramedy Good Omens. 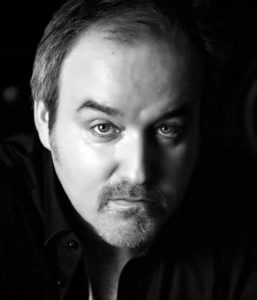 “It’s always really lovely when a company like La-La Land puts out complete versions of scores,” Arnold told Film Music Magazine. “… La La Land does such a brilliant job of locating things that have never been heard and then getting the permission to release it. They do great sleeve notes, good artwork, and it’s remastered, so everything sounds better. So if you like soundtracks, I think their reissues are special.”

Stargate‘s score was originally recorded and mixed at Air Studios in Lyndhurst, London, performed by The Sinfonia of London under the direction of conductor Nicholas Dodd.

Milan Records released the original motion picture soundtrack in the fall of 1994, with 30 tracks and a running time of around 63 minutes.

Arnold told the magazine that, because Stargate was scored before the era of widespread computer use, material was sent back and forth to the movie’s producers on cassette tape. 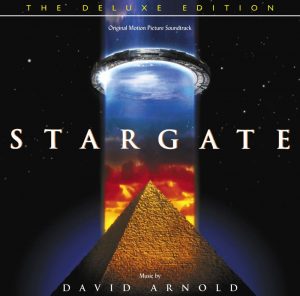 “Listening to those old cassettes made me remember when I was told the idea of Stargate by Roland,” he added. “… There’s a lots of good energy, honest intentions and enthusiasm in my writing for Stargate. You can hear that kind of enthusiasm in Good Omens as well.

“I’m happy that Stargate became so popular and created a lot of TV shows that were part of that world. It only really struck me when I heard other people sort of doing versions of what I’d done for the TV shows that I realized that the world of Stargate had a ‘sound.’ Something that I’d come up with was now a thing that was travelling around to be adopted and recognized. It’s like shaking hands with everyone without having to get on a plane.”

The new 25th Anniversary edition will be released this fall. No additional details are available yet, but we’ll bring them to you as soon as we have them from the publisher.

It´s always welcome to have new SG score release, but I really think they should release SGU and SGA soundtrack asap

I will be adding this to my collection.

Hopefully they’ll release a complete Stargate Suite of soundtracks like Babylon 5. There’s one trumpet solo that’s heard at the end of “The First Commandment” and another episode that I really like and hopefully there’s a full version of it that’s not on any other Stargate or Independence Day soundtrack.